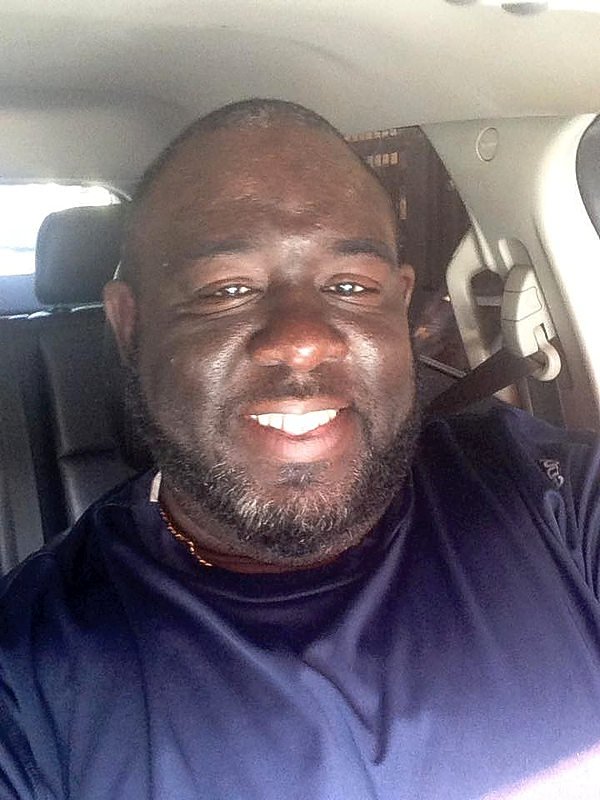 AIRPORT–Businessman Dexter Doncher has been identified as a candidate to fill the Chairman’s position on the Airport Holding Board of Princess Juliana International Airport SXM. The Council of Ministers will vote this week on his appointment.

Doncher is Minister of Tourism, Economic Affairs, Transport and Telecommunication (TEATT) Mellissa Arrindell-Doncher’s brother. The Daily Herald understands that Doncher was identified by the Tourism cabinet prior to the Minister taking up her position, but she was chief of the cabinet before becoming Minister.

This newspaper reached out to the cabinet about the sibling appointment and TEATT Public Relations representative Michael Granger said the board of the Holding Company of Princess Juliana International Airport has three vacancies which the Minister, as shareholder representative, has to fill.

“The candidates for board positions were identified in January 2017 under the tenure of Acting Minister of Tourism Rafael Boasman, long before the current Minister began her tenure. The appointment of Doncher still has to pass the Council of Ministers,” stated Granger on Monday.

“Dexter Doncher is the consummate professional and career businessman that has served on several supervisory boards over the years. For the current vacant position on [the airport’s – Ed.] holding company board, Mr. Doncher brings a wealth of experience, having served on this same board from 2012 to 2014 as a member and as Chairman.

“He is more than familiar with the dynamics surrounding the airport in general and the functioning of its boards in particular. He has also served on the board of the Harbour Holding Company. Mr. Doncher has served both strategic ports with distinction and is professionally qualified to fill the vacancy for which he is being nominated.”

This newspaper could not ascertain whether the TEATT Minister will or will not participate in the vote for her brother to become a board member in the weekly Council of Ministers meeting.