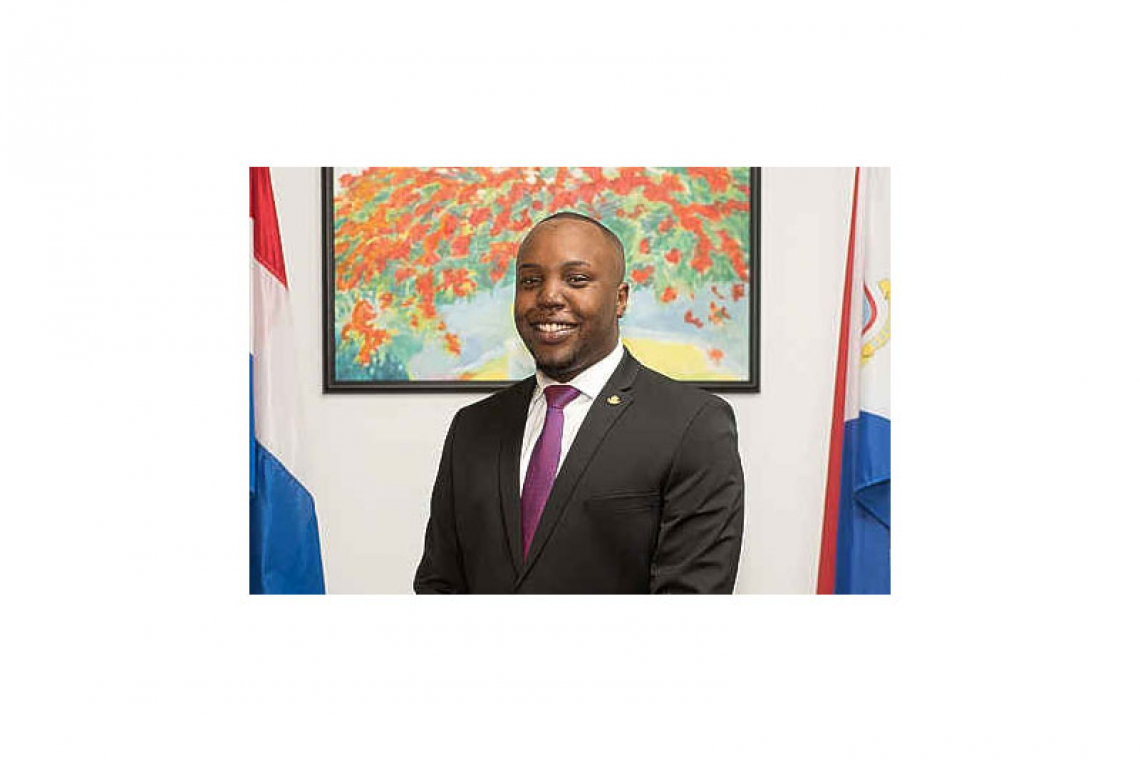 Doran had been urged to do so by Members of Parliament (MPs), who unanimously called his letter “abominable”.

On Tuesday, Doran wrote to the ombudsman, who had asked the minister questions about Vineyard Heights/Over The Bank and announced a systemic investigation into the allocation of pieces of land, saying that he suspected that the ombudsman was not impartial in this matter.

“These properties and the allocations of same that you are seeking clarification on are directly tied into person that you were/are legally and/or physically involved with. These properties that you claim were allotted via draft decrees would have been signed by the then-minister of VROMI, Angel Meyers. You were married to Mr. Meyers and have children with Mr. Meyers. …

“I also question if you do not also have additional conflicts of interests in this matter. You are currently married to and/or romantically involved with another former minister of VROMI, Maurice Lake.”

The urgent public meeting of Parliament on Thursday – the birthday of Ombudsman Gwendolyn Mossel – started with the condemnation of Doran’s remarks to the ombudsman.

MP Raeyhon Peterson was the first to speak: “I must say that I am appalled and flabbergasted by the disrespectful, distasteful, and insulting manner in which this letter was written. I cannot imagine who in their right mind would advise a sitting member of the Council of Ministers to address the High Council of State, let alone a woman, in this manner. I am ashamed to be a part of a government apparatus that sees nothing wrong with this way of addressing anybody in the community.

“Common courtesy, and basic respect goes a long way. I’m sure that if the ombudsman was a man and not a woman that this letter in no way would have had the same sexist and misogynistic remarks it did. Ridiculous.”

Peterson’s rejection set the tone. The members of parliament unanimously agreed that Doran’s letter is sexist and offensive.

MP Grisha Heyliger-Marten said she was utterly disappointed. “The ombudsman’s personal life has nothing to do with her performance. It’s insulting.” She characterised the letter as “character assassination.”

MP Claudius Buncamper agreed. “There are lines that you do not cross,” he said.

According to MP Melissa Gumbs, the letter was sexist: “Beyond poor taste. No way to speak to any woman.”

Doran apologized, first of all to Ombudsman Mossell, but also to others he mentioned in the letter. “It wasn’t my intention to offend or hurt,” he said, adding that he has a great deal of respect for women, especially the women with whom he works. “I apologise to all the women on the island and in the world I hurt with my words.”

Also for MP Sarah Wescot-Williams, Doran’s letter was “unacceptable from any angle.”  This letter, Wescot-Williams said, “shouldn’t exist.” Apologies are not enough, according to Wescot-Williams, who requires that Doran ensure that the letter disappears and no longer appears in the annals of St. Maarten’s history.

Doran has not yet indicated whether he is responding to this.