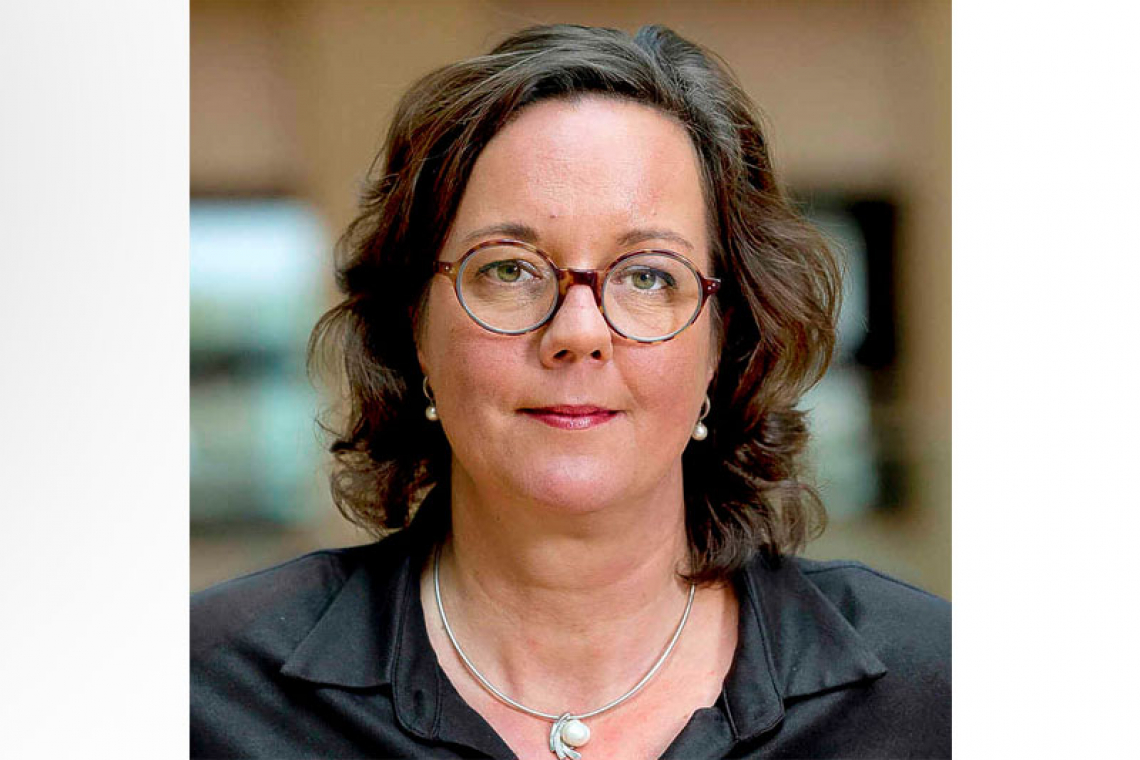 THE HAGUE–Caretaker Minister of Medical Care and Sport Tamara van Ark has resigned on health grounds.

The minister announced on Twitter that she had been trying to recover from chronic neck problems, but has not regained her health sufficiently to return to work.

“This work, in the government and in Parliament, takes 100 per cent and often more, and this is not possible for me now,” she wrote. “I don’t know when it will be possible, and so I have decided to step back.”