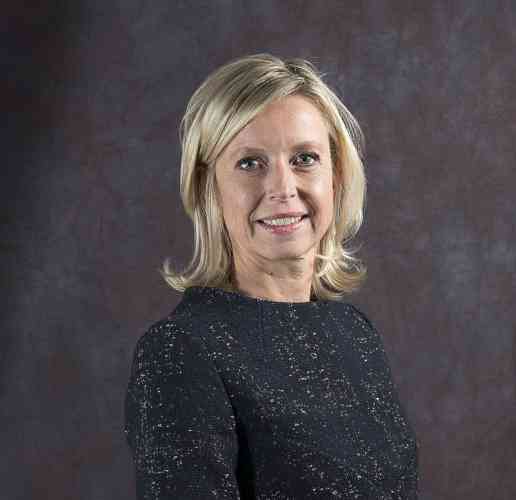 THE HAGUE–Minister of Home Affairs and Kingdom Relations Kajsa Ollongren has decided to introduce a “basic integrity test” for local administrators to strengthen local democracy and to counter persistent administrative problems among local authorities in the Netherlands.

Aldermen will be obligated to have a Declaration of Conduct, and it is being investigated whether the screening of mayors can be tightened up. This was decided by the Council of Ministers on the recommendation of Minister Ollongren, she wrote Monday in a letter to the Second Chamber of the Dutch Parliament.

First and foremost, municipalities must solve administrative problems or integrity issues themselves, the Minister said. An “escalation ladder” should help local politicians with certain problems. To further promote integrity, Ollongren will amend the Municipalities Act to make the submission of a Declaration of Conduct a requirement for the nomination of aldermen.

There will also be a basic integrity test, because risk analysis is currently being carried out according to different standards. “A good risk analysis can better identify any vulnerabilities; the final weighing of this then remains a political judgment,” the Minister said.

Ollongren is also looking into the possibility of sharpening the screening of mayors. A mandatory Declaration of Conduct for council members is considered by the Minister to be in violation of the constitutionally enshrined right to be elected.
Ollongren also considers it important that political parties look out for integrity breaches among their own candidates themselves.

A council member may not vote on an issue in which he is personally involved. Yet this and other regulations that prevent conflicts of interest sometimes lead to uncertainty in practise, partly because of various Court judgments. That is why the Dutch Government will come up with a proposal to clarify this standard and make it more applicable to municipalities.

An alderman can already be dismissed by the city council for political reasons; for example, because of his share in an administrative conflict or when he is suspected of having committed a criminal offence. A council member can be suspended in certain situations of conflict of interest and be relieved of office.

Minister Ollongren will investigate whether there are more grounds for suspension. Together with the Minister of Security and Justice, she will examine whether disqualification from the right to vote and the ban from holding office should be widened.
An authoritative integrity committee may support mayors in their statutory task to promote administrative integrity in the municipality.

Ollongren will also discuss with the King’s Commissioners how their role in tackling administrative problems can be strengthened; for example, by legally anchoring their assignment to an acting mayor, or being able to attend meetings and to inspect municipal documents.

The appointment of an alderman is an autonomous task of the city council. However, disputes can run high if there are conflicts about integrity. Ollongren therefore investigates whether the King’s Commissioners or the Minister of Home Affairs and Kingdom Relations can play a role in this, with the aim of resolving such disputes more effectively.