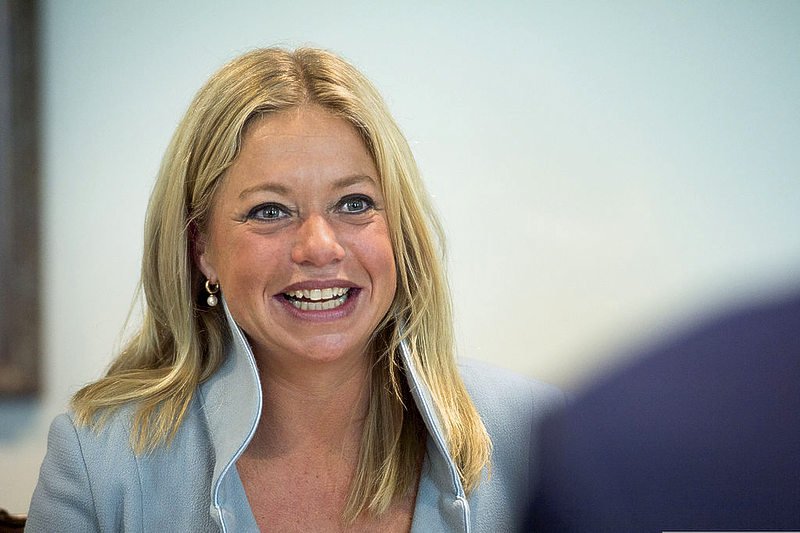 THE HAGUE–Dutch Minister of Defence Jeanine Hennis-Plasschaert advised on Wednesday against the two motions of Party for Freedom PVV in the Second Chamber of the Dutch Parliament to have a new division key for the expenditures of the Dutch Caribbean Coast Guard.

Member of Parliament (MP) Raymond de Roon (PVV) submitted two motions during a short general debate on Wednesday, as a follow-up to last week’s meeting with the Defence Minister about the Dutch Caribbean Coast Guard, its functioning, the 2016 year plan and the 2015 annual account.

De Roon called it “undesirable and unfair” in his first motion that Aruba, Curaçao and St. Maarten paid a substantially-less part of the Coast Guard’s yearly expenditures. The Netherlands covers some 70 per cent of the operational cost. When the air reconnaissance by the Dutch Defence and the support of Defence personnel are added to that figure, The Hague pays more than 80 per cent.

In the first motion, De Roon called on the Dutch Government to have the division key apply to the entire operational budget of the Coast Guard, including all expenses. In the second motion, De Roon asked the Kingdom Council of Ministers to arrive at a new division key whereby the islands would be paying a higher percentage of the total cost.
Minister Hennis-Plasschaert reminded De Roon that there was a Kingdom Charter and agreements between the Kingdom partners about the sharing of the cost of the Coast Guard.

“The Coast Guard serves the entire Kingdom,” she said, advising against the two motions.
The Minister requested holding of a third motion submitted by MPs Raymond Knops of the Christian Democratic Party CDA, Ronald Vuijk of the liberal democratic VVD party and Angelien Eijsink of the Labour Party PvdA which dealt with the cost-cutting measures at the Coast Guard.

MP Knops was not present on Wednesday, so his colleague Pieter Omtzigt (CDA) read the motion and the motivation. He criticised the Dutch Government for the cost-cutting measures that needed to be taken this and last year as the result of a financial shortage caused by the unfavourable euro/US dollar exchange rate.

“The volcano called Venezuela is about to erupt, Venezuelans get in rickety boats to cross over to the islands and the Dutch Government applies cuts reducing the Coast Guard operations,” said Omtzigt. He mentioned the increased workload of the Coast Guard and called it “highly undesirable” that more cost-cutting measures be taken.

Hennis-Plasschaert agreed that the “re-dimensioning,” a rearranging of the Coast Guard tasks and a continuation of cutting cost next year would be “unacceptable.” She requested that Parliament hold on until Budget Day, which is next Tuesday, and the subsequent handling of the Kingdom Relations budget. “You will be pleasantly surprised,” she said, hinting at a solution for the budget deficit.

The motions will be voted on in two weeks.
Source: Daily Herald
Minister opposes re-division of Coast Guard’s expenses