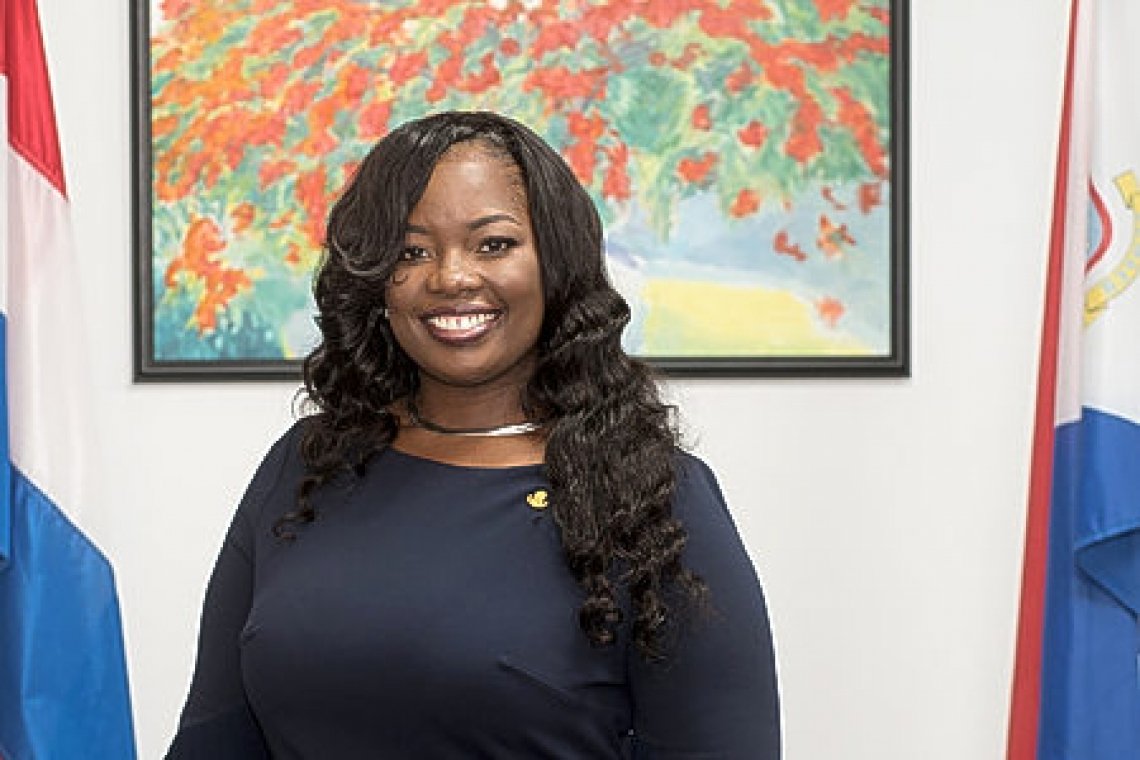 ~ Offer tips on what to do before purchasing ~

PHILIPSBURG–Justice Minister Anna Richardson and the St. Maarten police are urging persons who are in the market looking for vehicles to purchase, to be wary of stolen vehicles and to take precautions to ensure that the vehicle they are purchasing is not stolen.

They also offered a number of tips that persons can use before purchasing a vehicle to reduce the chances of buying one that may have been stolen.

The police said in a press release on Wednesday that it is still dealing with the phenomenon of vehicle thefts over the past months. “After a recent analysis that was carried out by the Police Department, it was uncovered that there are still a large number of vehicles being reported stolen on both sides of the island,” the police said in a press release.

During the COVID-19 lockdown, a de-escalation plan was drawn up and implemented. In this plan, the reduction of car thefts was taken up and executed by law-enforcement agencies. During the implementation phases of the plan, several vehicles were stopped and controlled. Eight persons were arrested and incarcerated for either dealing with or being in possession of stolen vehicles.

Linked to these arrests, the detective department also confiscated 10 cars, believed to have been stolen. The police are putting buyers and sellers of second-hand vehicles on notice that these types of controls will intensify in the near future.

The police said it wants to educate the public on how to avoid buying a motor vehicle that may have been reported stolen. “Many of these stolen vehicles were resold at a price below the actual value of the vehicle. Some buyers of these vehicles have no idea that these vehicles were stolen until later, during a police investigation.”

The police said it also wants to “protect the innocent buyer,” who intends to purchase a vehicle not knowing it is stolen and might stand a great chance of losing all rights to the vehicle “and never having his or her hard-earned money refunded.”

To avoid falling into this trap, both the police in its press release and the justice minister during the virtual live Council of Ministers press briefing said persons purchasing second-hand vehicles should never make a financial transfer to purchase a vehicle without getting a signed and completed “Bill of Sale” from the seller.

Persons should also check the VIN and engine number of the vehicle to see if it has been tampered with.

Buyers of second-hand vehicles should also have the VIN number of the vehicle checked by one of the authorised car dealers on the island, before proceeding with the financial transaction. Authorised dealers on the island are Real Auto, Caribbean Auto, Saint Martin Cars, First Auto SXM, Motorworld, Soremar and Audi.