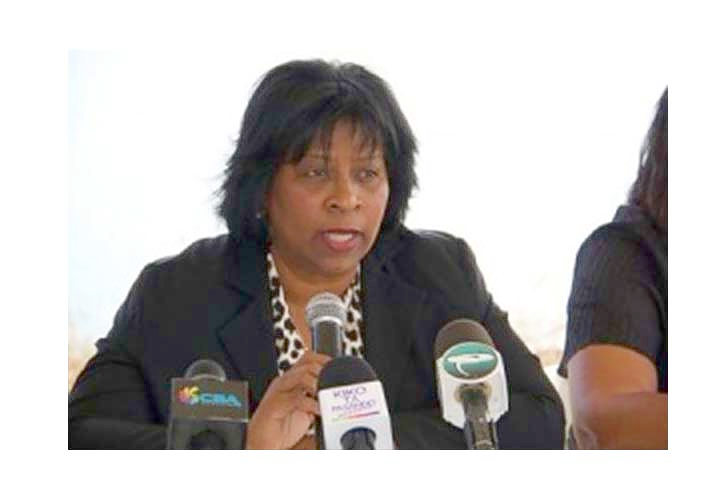 The reason for her resignation is that she will not accept a higher supervision measure from the Kingdom Government. “As a jurist with a spotless career I will not accept the Netherlands to take over the government here with me in office,” said Larmonie-Cecilia.

Larmonie-Cecilia was also the “formateur” of the current interim cabinet. She was nominated by new MFK/KdNT/PS/MP/Braam/Dannawi majority in Parliament led by former Prime Minister Gerrit Schotte (MFK).

Cordoba, who is also a minister in the transitional government that was installed pending the result of early elections on April 28, will take over Larmonie-Cecilia’s portfolio.