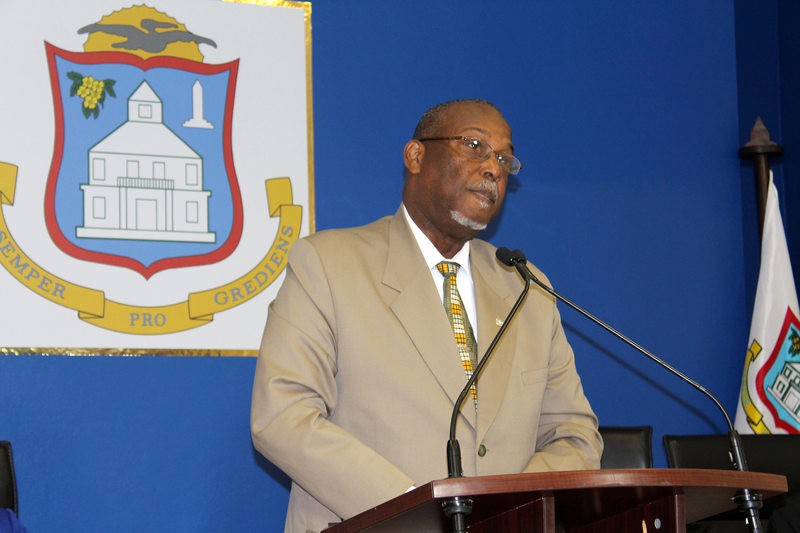 Rohan spoke to Natasha Gibbs of Caribisch Netwerk on Monday in a candid interview about the current situation at the country’s prison. He said he had been fighting against corruption at the prison since being appointed director.

Rohan also mentioned in the interview that contraband was not brought in by visitors, because loved ones did not want to lose the chance to see the person incarcerated. He said the only explanation was that some guards who work at night were smuggling in contraband.

Minister of Justice Raphael Boasman has taken note of Rohan’s comments and said he does not want to discuss actions of his department heads in the media, but the director’s accusations have consequences.

“What are the allegations based on and why were they not reported by the director?” said Boasman during Wednesday’s Council of Ministers press briefing.

He also said Rohan’s comments would not deter him from fixing the pressing issues at the prison. Boasman plans to present a plan of action for the prison at the Council of Ministers meeting next week.

Meanwhile, containers from the Netherlands arrived on the island recently with vital material for the Pointe Blanche prison. A metal detector, cabinets, mattresses, scanners and other materials arrived in the containers and will be brought to the prison as soon as possible, according to the Minister.