Home Headlines & Top Stories Minister says there has been rise in deportations of Venezuelans | THE... 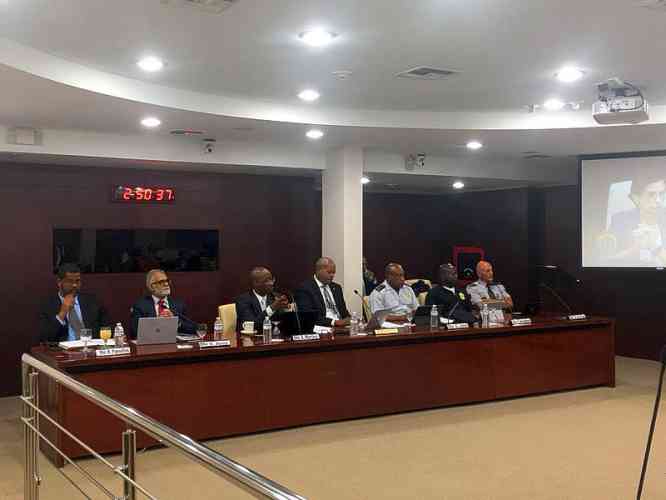 PHILIPSBURG–Justice Minister Cornelius de Weever told Members of Parliament (MPs) on Friday that there has been an increase in the deportations of Venezuelans recently.

He was responding at the time to a question from an MP on the matter. The minister did not provide specific information on the deportations of Venezuelans or other nationalities for 2017 or thus far for 2018. However, he provided MPs with general statistics of overall deportations of all nationalities from 2012 to 2016, in writing.

Fourteen of those deported in 2016 were from Jamaica, 10 from the Dominican Republic, 7 from Guyana, 6 from Brazil, 5 from Haiti, 4 from Israel, 2 from Venezuela and one each from St. Lucia, Antigua, Colombia, France and other countries.

De Weever said pending deportees are housed in the jail cells located behind the police station.

“We have had an increase in movement [of Venezuelans – Ed.] and those will be investigated and are also being addressed by the relevant authorities,” he assured.