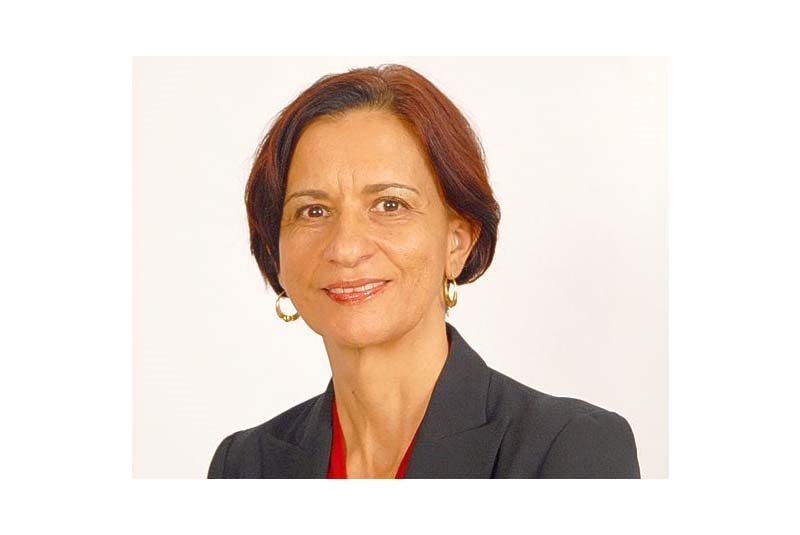 PHILIPSBURG–The caretaker Council of Ministers can look forward to a summons from Parliament to appear to outline the priority projects that must come online from now until the disbursement of the promised 550 million euros in hurricane recovery aid from the Dutch Government.

Parliament Chairwoman Sarah Wescot-Williams said at a press conference on Friday she would like to have the minister candidates of the incoming interim government to the debate. This is not possible under the legal system. Instead, she urged them to “pay attention” to the plans outlined to start thinking about their input.
“From this side of the ocean, it will be clear” what projects are planned and how they stack up against the immediate needs of the people of St. Maarten, she said. These will be bridging projects to fill the gap until the promised hefty sum of aid is released under the possible administration of the World Bank.
She said there must be a “joint vision for recovery with the private sector” and this is one of the aspects to be raised with the caretaker ministers most probably on Thursday.
The meeting will also delve into the “deficit” budget government is operating with. Some 40 million euros of the promised aid is expected to be forked out to cover this year’s significant budget deficit that results from the impact of Hurricane Irma and Maria.
Parliament’s financial situation is the same as government, Wescot-Williams said. The true picture is still to be made available, she noted, because the 2017 budget of the legislature was “considerably cut” by government, a move that was to be rectified pre-Irma. This was not done.
Wescot-Williams said Parliament looks forward to receiving the draft law on the integrity chamber, the establishment of which is one of the conditions required by the Dutch Government for the release of aid. The other is more Dutch involvement in border control.
On the latter, Wescot-Williams said it was “misleading to say the least” when Justice Minister/Interim Prime Minister Rafael Boasman announced two weeks ago that now the responsibility for border control will remain with St. Maarten. “It is misleading because since the very first proposal by the Dutch the responsibility had lay with local authorities,” she said.
Wescot-Williams intends to have the legislature follow up on the approved motion of October 2 that calls for a weekly question hour between MPs and ministers. Government has indicated it agrees with the weekly question hour as well as improving consultation with French-side authorities, and jointly cleaning up the lagoon.
Other items in the instruction to government are the preparing and tabling of a law to formalise the position of community councils and reviewing the country’s disaster-management plan.
Several meetings suspended during this week are scheduled to resume next week when several caretaker ministers are to deliver answers to queries from Members of Parliament (MPs).
Parliament is expected to hear next week from students affected by the crippling financial state of the country’s only tertiary institution – the University of St. Martin (USM).
There are “important steps and decisions before the holiday season,” Wescot-Williams said.