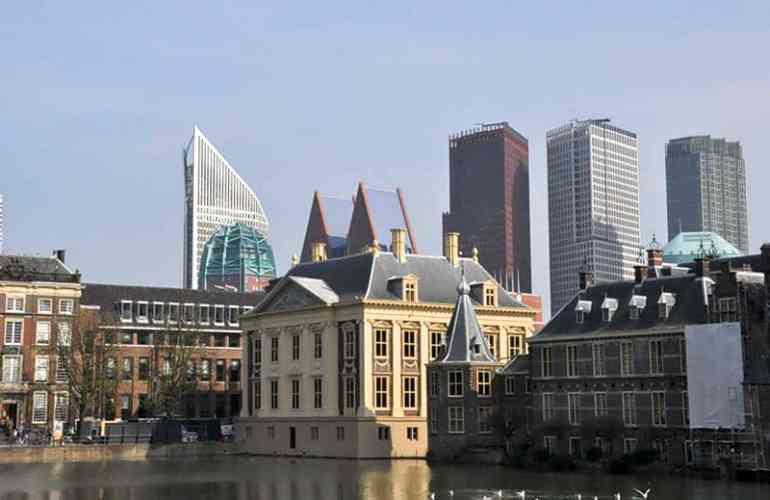 THE HAGUE–The Dutch ministries spent a combined amount of 1.65 million euros on 1,475 airline tickets to Bonaire, St. Eustatius and Saba in 2018, of which more than 822,000 euros was in business class tickets. The hotel cost was considerably lower at about 295,000 euros.

The Ministry of Home Affairs and Kingdom Relations BZK made public on Wednesday the 2013-2018 travel expenditures of the ministries to the Caribbean Netherlands based on a request of a third party whose name has not been revealed. Third parties can request information based on the Dutch transparency of government law (“Wet openbaarheid van bestuur Wob”).

The Wob request, filed in October 2018, concerned the number and the cost of business travels of members of government and civil servants on behalf of the ministries to the three public entities in the period 2013-2018, the cost per ministry, the separate ticket and hotel expenditures, and the ticket cost divided into business class and economy class.

In the letter to the party that filed the Wob request, which was published on the Dutch government’s website, it was stated that each ministry was responsible for the approval of business travels to the three public entities for which the Netherlands is officially responsible. The necessity of travelling and the possibility of, for example, video conferencing is taken into consideration.

The foreign travel regulation of the Dutch government prescribes that travelling in business class is allowed for flights with a duration of six hours or more, which is the case of trips between the Netherlands and the Dutch Caribbean.

The Ministry of Infrastructure and Water Management (I&W) spent the largest amount in tickets in 2018: 305,439 euros. This ministry also spent the highest amount in business-class tickets with more than 248,000 euros.

The second highest expenditures were made by the Ministry of Defence with 304,739 euros, followed by the Ministry of Justice and Security J&V with 279,148 euros. The cost incurred by the latter two ministries mostly concerns the detaching of personnel to the islands, including military personnel and police. The BZK Ministry, which is the coordinating ministry, came in fourth place with 268,233 euros.

The ministries spent a combined 1.479 million euros in tickets in 2017, of which 813,012 euros was in business class tickets and 666,731 euros in economy class tickets. In that year, the ministries together bought 990 tickets to the islands. In that year, the Ministry of Defence spent the most on tickets with 291,889 euros, followed by the J&V Ministry with 219,169 euros and the BZK Ministry with 217,513 euros.