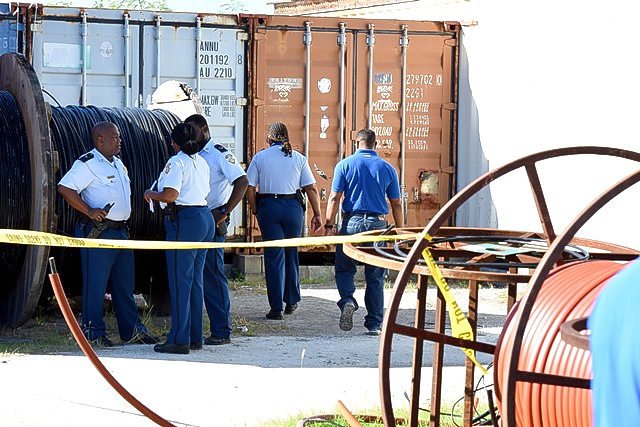 PHILIPSBURG–The twelve-year-old girl who was found tied up in a trailer in Madame Estate close to 8:00am Wednesday is back home with her parents. After examination and some questioning of the child, Juvenile Department investigators deemed the incident a personal circumstance case.

Police remain tight-lipped about the case because it involves a minor. However, The Daily Herald understands that no signs of child abuse or physical bruising were found to suggest a kidnapping or assault situation.

Police spokesman Chief Inspector Ricardo Henson said the girl had been sent home Wednesday, as they had found no reason to keep her away from her parents. Henson also said the parents would make sure she gets the necessary help.

Word spread quickly on Wednesday afternoon of a possible child abduction, causing island-wide panic. The child apparently ran away from home early Wednesday and was missing for six hours before she was spotted opposite the Zoo early Wednesday morning.