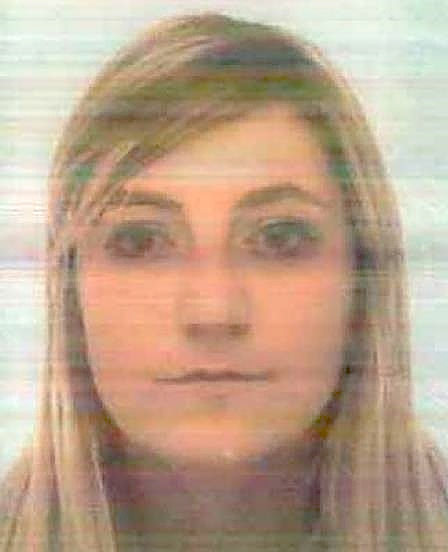 MARIGOT–The body of the Belgian girl named Wendy reported missing by the Gendarmerie was found in the bushes in Baie Nettle on Sunday afternoon.

Gendarmerie Commandant Sébastien Manzoni confirmed the discovery of the 21-year-old, who had been staying at Hotel Le Flamboyant with her parents. He declined to give any details on the condition of the body and cause of death, but preliminary indications pointed to homicide. Manzoni confirmed that a homicide investigation has been opened.

Wendy left the hotel to go for a run Saturday at 9:30am and was jogging toward Lowlands, but never returned. The family had been due to return to Belgium that afternoon.

“We had been searching for her ever since she was reported missing, but found nothing until this afternoon,” Manzoni said Sunday afternoon. “We called in a helicopter from Guadeloupe to assist and a cadaver dog. It was the dog that found the body in the bushes near the main road on the Lagoon side in Baie Nettle, about 200 metres away from the hotel. The indications are that this is a homicide.”

Manzoni said the prosecutor might release more details on Monday.