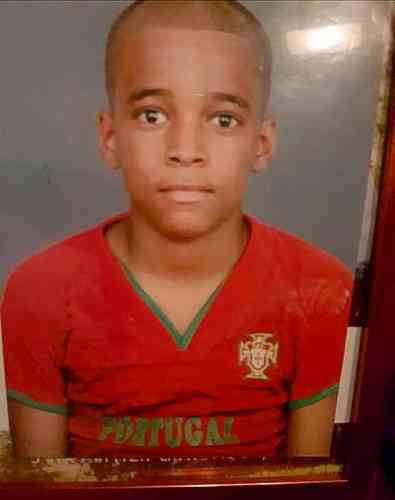 Eleven-year-old Nathan York was reported missing on Tuesday afternoon by his parent after not coming home from school.

He attends Dr. Martin Luther King Jr. Primary School in Dutch Quarter. According to his sister, he had a fight with another pupil and ran outside of the school at 2:00pm. He was seen by neighbours walking in Middle Region, but he never arrived home. Police and parents urge anyone who has seen Nathan to contact his sister Carlisa Staber at tel. 524-6333, his aunt Lisa Benoit at tel. 586-5763 or police at 588-4037.