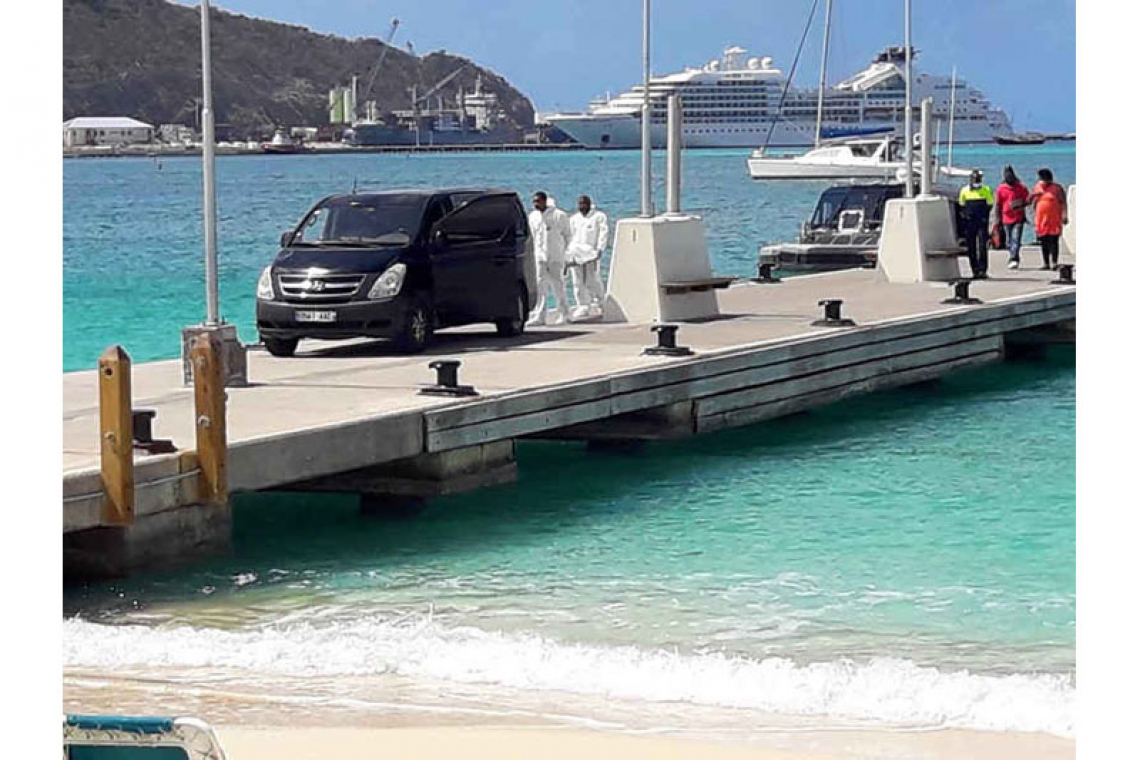 The body being brought ashore on Sunday morning.

PHILIPSBURG–The lifeless body of a man who was missing since Saturday afternoon was found in the water near Divi Little Bay this morning.

The deceased is Anthony Matthew, also known as "Antoine" or "Hicks". Originally from Dominica, the well-known Matthew has resided in St. Maarten for the past 50 years.

Reports indicate that Matthew was standing on the rocks near Bobby's Marina on Saturday afternoon and ended up into the water. At the time, he was said to be in the company of another man.

Around 5:30pm, the St. Maarten Police Force KPSM and the Dutch Caribbean Coast Guard (DCCG) were notified that Matthew could not be seen, and began searching for him in Great Bay.

The DCCG said around 9:30pm Saturday that the search had been called off for the night after yielding no results.

Authorities then took the body ashore at Walter Plantz Square. 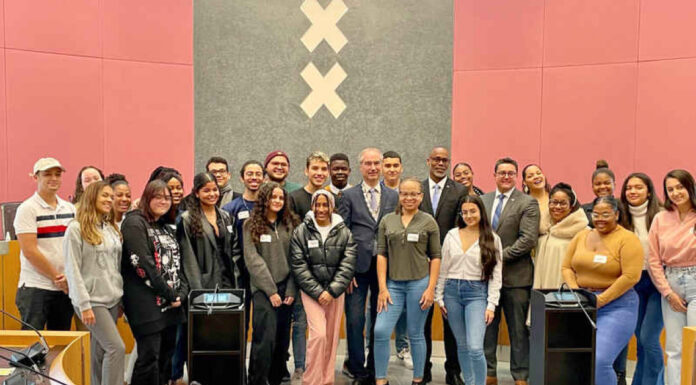 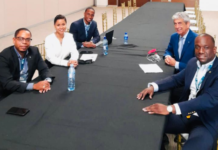