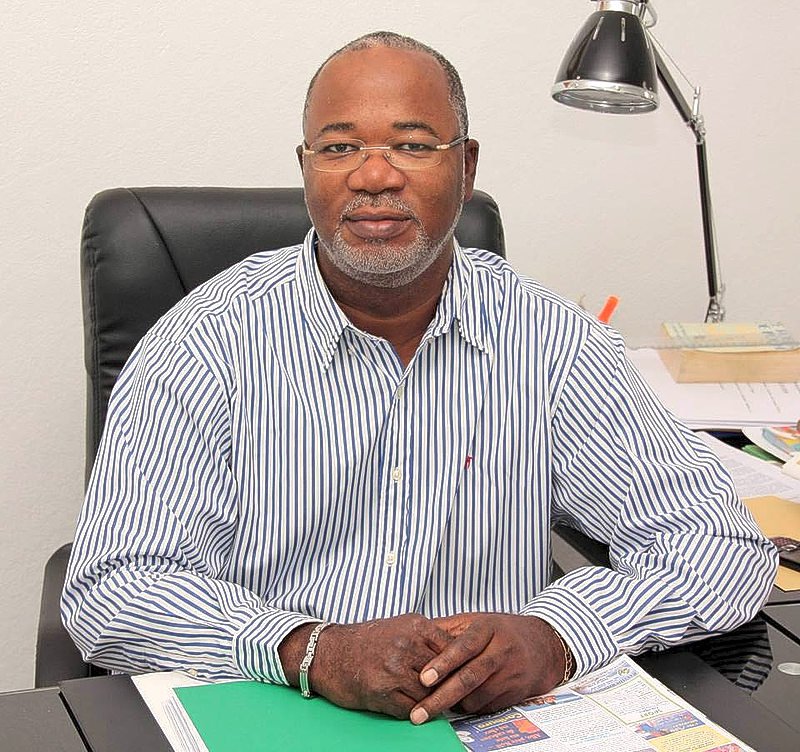 MARIGOT–Political party Movement for Justice and Prosperity (MJP) issued a reminder that the population will be called to the polls in less than eight months to choose a new team in March 2017, to manage the affairs of St. Martin, taking the country on a new path to fulfil its destiny.

MJP President Louis Mussington outlined the main tasks that a new team will be confronted with for the next five-year mandate.

The tasks outlined include: To apply a new political offer in really taking account of the societal dynamics in which our territory was positioned on the occasion of the referendum of December 2003; to bring solutions and serious and sustainable responses to the questions and concerns of the population in all its components; to manage the affairs of the community of St. Martin in compliance with the newly acquired skills in the context of Article 74 of the French constitution and the organic law that governs the operation and administration of the Collectivité of St Martin.

Additionally, Mussington noted to work continuously and only in the sense of the general interest and in no case in personal interests or a third party, and to be attentive and to the service of our population to preserve and promote well-being, its vitality and its development.

“It is in this spirit and with this aim that we created a Movement for Justice and Prosperity,” said Mussington. “The MJP has been thought out and created from the founding values upon which our society has been built on over the years.

“By saying this, we also understand how those of you who live in these so-called ‘sensitive and difficult’ neighbourhoods, feel. We think of families in difficulty, of young people without training, without a job, and in situations of failure at school or in situations of social exclusion,” Mussington continued.

“We know about the priorities to resolve in your districts. They include the problem of non-settlement of titles, dropping out of school early, the lack of economic activity, and rise of juvenile delinquency.

“MJP is a young movement, it is true, and we have no claim to hold in the short term, the solution to all problems, nor to regulate everything instantly with the wave of a magic wand. But the MJP is founded and led by men and women of experience and young dedicated people who have the sense of responsibility and who particularly love the island of St. Martin.

“When the time comes, we’ll know the details of our project for St. Martin as well as the programme on which we trust will bring us your votes. But now, we invite you to come join us, support and encourage us to carry out together the big battles that await us and to meet together the challenges of tomorrow,” he concluded.