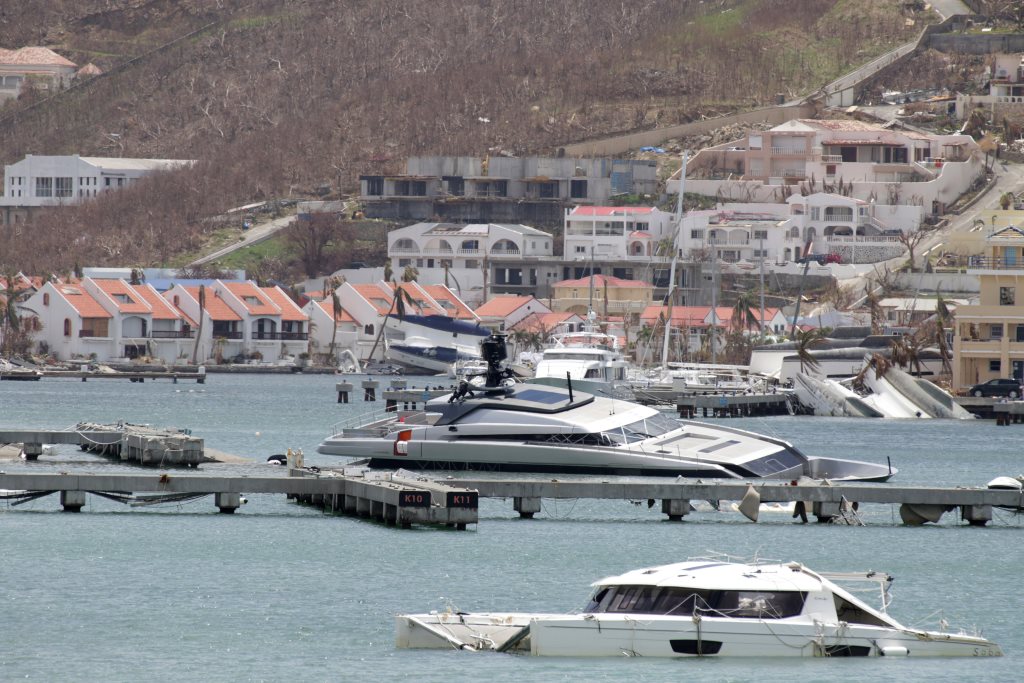 NEW YORK–Moody’s Investors Service has today placed the Baa2 issuer rating of the government of St. Maarten on review for downgrade. The outlook changed to “Ratings Under Review” from “Stable.”

The decision to place the ratings on review was prompted by the economic and fiscal impact of Hurricane Irma on St. Maarten. Hurricane Irma made landfall on Saint Martin on September 6 as a Category 5-plus hurricane. It is currently estimated the hurricane caused damages to over 90 per cent of the island’s buildings, including major damage to the main airport. Preliminary estimates place economic losses at more than 100 per cent of the Gross Domestic Product (GDP).

Moody’s review will focus on evaluating the fiscal costs of reconstruction as well as the expected economic impact of the storm on the island’s tourism industry and medium term growth prospects.

The review will focus on assessing the fiscal costs of Sint Maarten’s reconstruction. No official estimates are available but press reports indicate losses equivalent to more than 100 per cent of GDP.

Despite the very large losses, St. Maarten is comparatively wealthy, with a US $28,184 GDP per capita in 2016 compared to $16,000 average for Moody’s-rated Caribbean islands (which include Bermuda for analytical purposes).

In prior hurricane disasters in the Caribbean wealthier islands faced manageable fiscal costs due to extensive private insurance. Official support from the international community may also limit the government’s direct fiscal responsibility and further financial support may also be available from the Netherlands.

The review will seek to quantify the extent of the fiscal impact from Hurricane impact, both on lost government revenues as well as any increase to the government’s debt burden. It will also assess the level of external support St. Maarten is likely to receive, particularly financial support from the Kingdom of the Netherlands.

During the review Moody’s will also assess the likely impact of the storm on St. Maarten’s tourism industry and medium-term growth prospects. Most Caribbean islands are exposed to natural disasters, and historical evidence indicates that, for some islands, even after reconstruction it can take years for tourism revenues and arrivals to return to pre-crisis levels.

A permanent loss of tourist facilities, mainly hotels and other accommodations for tourists, leading to a structural downward shift to tourist arrivals could weigh negatively on the credit. Moody’s could downgrade the rating if the review were to conclude that St. Maarten’s government debt metrics would likely rise significantly due to reconstruction efforts. A negative reassessment of future tourism inflows leading to lower economic growth could also lead to a lower rating.

Moody’s would confirm the rating at Baa2 if the review were to conclude that a combination of private insurance and external support limited the fiscal costs of economic reconstruction and if we confirmed that tourism arrivals will likely remain in line with historical levels.

On 19 September 2017, a rating committee was called to discuss the rating of the Government of St. Maarten. The main points raised during the discussion were the systemic risk in which the issuer operates has materially increased. The issuer has become more susceptible to event risks.