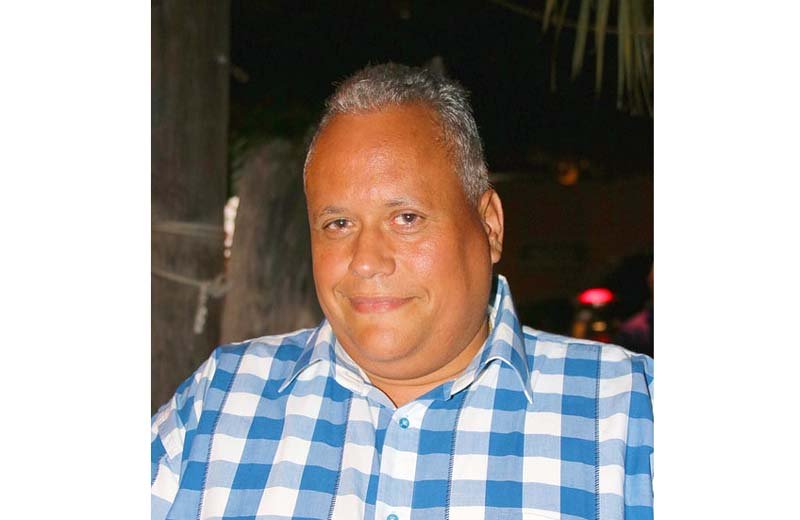 PHILIPSBURG–In light of the ongoing investigation code-named “MARS” a house search took place on Tuesday, February 21 early in the morning in Dutch Quarter.

The investigation was led by the Prosecutor’s Office in collaboration with members of the Police Force (KPSM) and the Detectives Cooperation Team (RST) and in the presence of an investigative Judge. During the search the suspect K.K.K.S. (31) was arrested.

She is suspected in the MARS-investigation into the disappearance of the two men S. L. Sarante-Diaz and E. Rosario. Both men were last seen in the afternoon of Monday, December 5 2016 in the vicinity of Simpson Bay Resort at “Pelican”. Since then, nothing was heard from them.

Digital data carriers and documents were also confiscated during the search.In connection with this investigation another suspect, T.F. (27), was arrested during a house search in the Belvedere area on February 16, 2017.

This search was also led by the Prosecutor’s Office and in collaboration with members of KPSM and RST and in the presence of a judge of Instruction. There also several goods were confiscated.

T.F. is currently in detention pending further investigation. Both suspects are in restrictive custody.