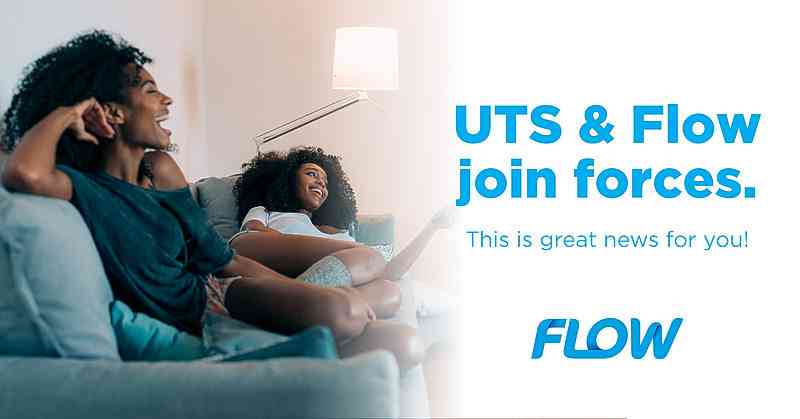 WILLEMSTAD–Curaçao’s Ministry of Traffic, Transport and Spatial Planning VVRP further explained its role as shareholder in the sale of United Telecommunications Services (UTS). It said the challenges facing UTS and its subsidiaries were not unknown. Measures had been taken by management to reduce cost, but the financial situation of the government-owned company is such that capital from outside was required to guarantee continuity and promote its competitiveness.

“The investments needed to bring the company’s competitiveness up to standard, so that it can compete are substantial. The amount involved is approximately 200 million Netherlands Antilles guilders,” VVRP-minister Zita Jesus-Leito wrote.

However, as largest shareholder, the country is unable to make the necessary investments in view of government’s own precarious financial situation, she added, so there was a good chance the company would lose its right to exist due to fierce competition.

“Over the years, various attempts have been made to keep the company competitive. Based on the state-of-affairs presented by UTS, Parliament via a motion dated December 4, 2014, expressed the wish for management to seek a strategic partner, which also included the possibility of selling part of the shares.”

A total of 33 telecommunication companies were approached. The result of this process was that two parties showed serious interest.

“These two candidates have been evaluated and one of them has been found suitable, so negotiations were conducted with this candidate in the recent period. During these talks they indicated preferring the purchase of all shares.”

In a motion dated December 10, 2018, Parliament backed the process of selling the shares of Curaçao in UTS.

“For the sake of completeness, we hereby inform you that the exercise of shareholders’ powers by Country Curaçao may now be carried out without any legal restrictions after the government has taken a decision in this regard,” stated the ministry in Willemstad.

ATM, TMF Dataplanet and Curaflix will continue to exist as a company. The shares of ET, CT, UTS Suriname and UTS St. Kitts and Nevis are transferred to the foundation for liquidation.

The value of all shares (100 per cent) is equal to approximately 339 million guilders in the value of the business, of which Curaçao’s share is 87.5 per cent and that of St. Maarten 12.5 per cent.

From this amount (NAf. 339 million), the provisions for employees are deducted, including the allowance for redundancy and duration allowance. The latter is approximately NAf. 64.4 million in overdue premium payments and the surcharge is approximately NAf. 21 million, for a total of around 85 million guilders.

Another NAf. 21 million in taxes and debts to the Bureau Telecommunications and Post BTP) is also deducted from this amount. In addition, there is NAf. 56 million on a blocked account (an escrow).

This leaves an amount of approximately NAf. 95 million from the transaction, it was stated. Curaçao’s government intends to spend its proceeds from the sale on stimulating economic growth.