Home Local News More outages for residents due to electrical system migration | THE... 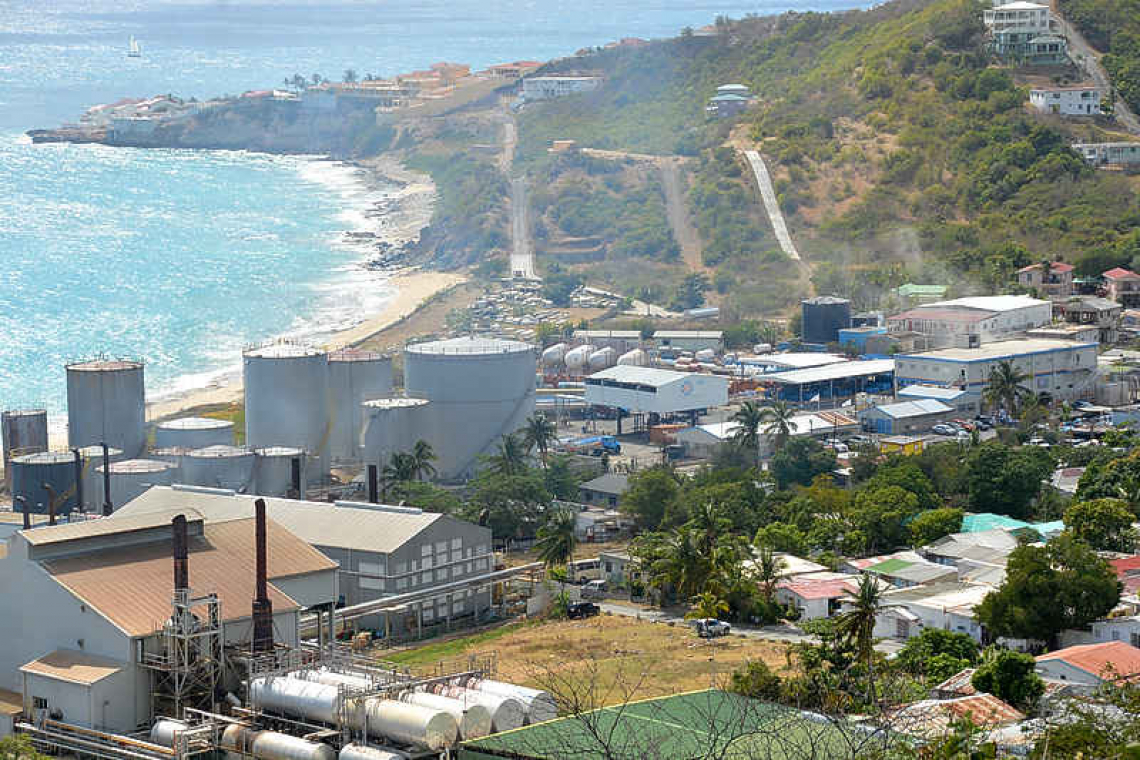 PHILIPSBURG–Residents and businesses in several districts were subjected to several power outages on Thursday due to an electrical system migration at the power plant of utilities company GEBE.

Some areas suffered outages as many as three times, with at least one lasting up to an hour. GEBE said in a media notification that programmable logic controller (PLC) specialists were busy at the power plant with an electrical system migration.

“Throughout this process, several shutdowns will be required in order to facilitate the migration process. The upgraded system will aid the power plant’s effectiveness and increase reliability of the electrical system,” GEBE said on Thursday, while apologising for the inconvenience caused.

It could not be ascertained how long the migration process would take, for how many more days the power interruptions would continue and what districts would be affected.

GEBE had said in a recent press release that it is currently in the process of upgrading its power plant’s automation system to a server-based control system.

“Throughout this process, GEBE will be keeping the public abreast in the event any planned power interruptions are necessary during the migration phase,” it was stated in the release at the time. “The server-based control system upgrade will aid the production plant effectively and increase the reliability of the electrical system.”