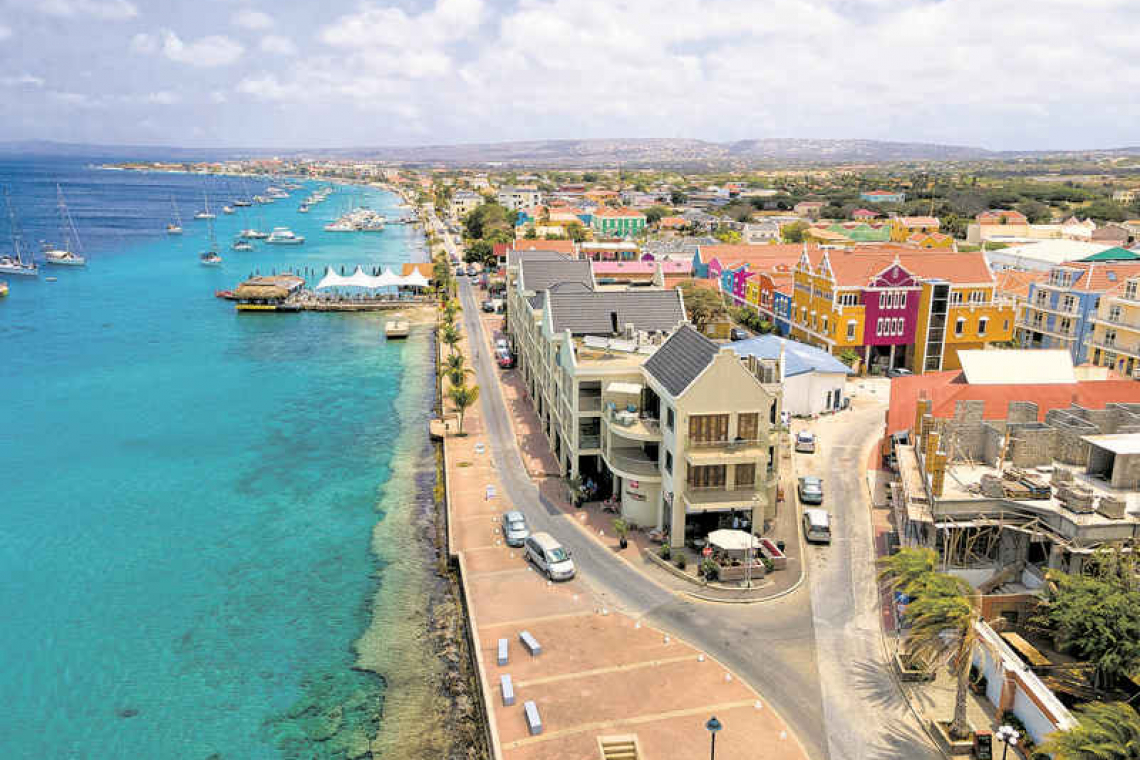 THE HAGUE–About 14 per cent more people have become dependent on social welfare (“onderstand”) in Bonaire, St. Eustatius and Saba since the coronavirus crisis.

Dutch State Secretary of Social Affairs and Labour Bas van ‘t Wout stated in a letter to the Dutch Parliament late last week that the number of persons in the Caribbean Netherlands who receive social welfare has increased from about 600 in January 2020 to close to 700 in September 2020.

“More and more people are becoming dependent on the safety net of social welfare. Also, because the unemployment allowance, as we have in the Netherlands, does not exist on the islands. At the same time, the current level of social welfare is still 40 to 50 per cent under the benchmark for the social minimum,” stated Van ‘t Wout.

The state secretary noted that the social-economic situation in Bonaire, Statia and Saba has “deteriorated considerably” as a result of the corona crisis due to standstill of tourism. He remarked that the islands were already facing “great challenges” in the area of eradicating poverty.

Van ‘t Wout acknowledged that the current crisis showed that steps were needed at the income side of the benchmark for the social minimum. But, in order to increase the social welfare, the minimum wage needs to be increased to make sure that it remains attractive to work.

However, it doesn’t seem likely that during the current crisis, the business sector has the capacity to increase the minimum wage or is much inclined to do so. This is a dilemma, which Van ‘t Wout said he would be discussing shortly with the Executive Councils of Bonaire, Statia and Saba and with the Central Dialogue in Bonaire and Statia.

“Due to the possible negative consequences for the economy and the labour market, the speed and the level of further increases of social welfare and the legal minimum wage need to be carefully weighed in light of the corona crisis.”

The income side is just one aspect of arriving at the benchmark for the social minimum. The other aspect, a very important one, is the lowering of the cost of living, which is exceptionally high on the islands. The high cost of living results in poverty, not only among persons with a social allowance, but also among people holding a job, referred to as the “working poor.”

The state secretary acknowledged that in order to arrive at a social minimum, the cost of living and the income of Caribbean Netherlands’ residents need to become balanced. The difference between the incomes and the cost of living needs to be reduced, and to ultimately disappear.

A survey of the Central Bureau for Statistics (CBS), based on figures of 2018, showed that 29 per cent of the households in the Caribbean Netherlands has a disposable income that was lower than the social minimum benchmark.

It was noted that the CBS figures didn’t include the effect of the coronavirus support that the Dutch government has been providing, nor the impact of the pandemic. “At the same time, the figures confirm the necessity of the input of the Dutch government to improve the socioeconomic security over the full range.”

The state secretary promised that in the coming years, the government, in consultation with the public entities and Central Dialogues, would keep working on improving the situation. “The objective is and remains to reduce the costs to a reasonable level so a situation evolves whereby all Caribbean Netherlands residents can sustain in the minimum costs of the price of living.”

Every year, per January 1, the minimum wage and the social allowances are adapted with the consumer price index per island. This year, the prices of consumer goods and services on the islands decreased, mostly due to the higher subsidy of electricity, water and internet since May 1.

Even though the prices went down, the social allowances and minimum wage will not be adjusted downward, because it would contribute to poverty. The child allowance is an exception: this will be increased by 2.4 per cent.