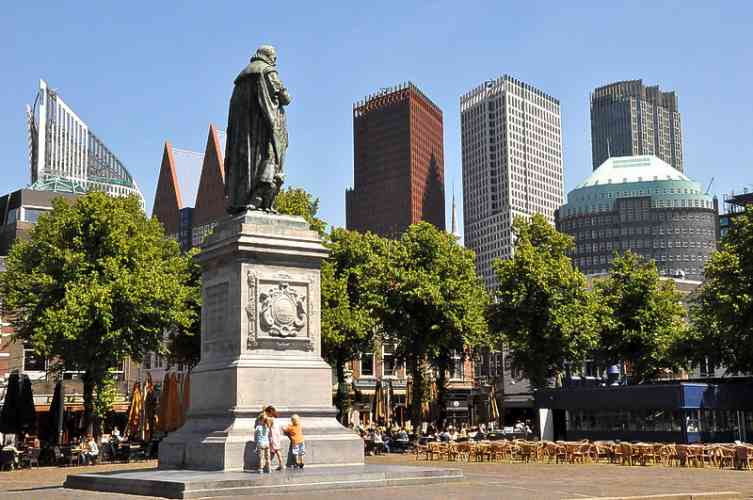 THE HAGUE–The Kingdom Council of Ministers has given the Aruba government a few more weeks to come up with an alternative to the current financial supervision structure via the Aruba Financial Supervision Committee CAFT.

The Kingdom government decided during a meeting on Friday to extend the deadline to September 20, at which time Aruba Minister Plenipotentiary Guillfred Besaril will present an alternative proposal on behalf of his government.

Besaril explained during the meeting on Friday that the Aruba government was working on a proposal, but needed a bit more time. The government is working on an alternative that will take into account both the concerns of the Aruba Parliament and the requirements of the Kingdom Council of Ministers.

The Aruba Parliament wants to exclude the CAFT from the supervision process, something the Kingdom government explicitly does not want. Oranjestad runs the risk of receiving an instruction from the Kingdom Council of Ministers ordering it to execute the CAFT recommendations.

The governments of Aruba and the Netherlands signed a protocol last year November regarding the financial supervision and the execution of measures to bring down the deficit and the national debt.

According to an Aruba government press release, Oranjestad intends to stick to that agreement. Measures are being taken to curb the deficit and to lower the national debt, it was stated. Besides, the International Monetary Fund (IMF) gave a positive evaluation a few months ago. The rating institution Standard & Poor’s upgraded its rating for Aruba to a more positive outlook earlier this month and mentioned the island’s “growing prosperity.”

The instruction the Kingdom government issued orders Curaçao to take drastic measures and to arrive at a balanced budget in 2019. Also, it has to compensate the deficits of 2017 and 2018 within three years per 2020. Furthermore, the payment arrears to Curaçao Pension Fund APC and the Social Insurance Bank SVB need to be solved before the end of 2022.

In the appeal the Curaçao government sent to the Kingdom Council of State, the authority that handles appeals based on the Kingdom Law on Financial Supervision, Willemstad emphasised that securing a sustainable balanced budget was very important for Curaçao’s future.

“However, this budget balance cannot be achieved without economic growth. This requires investments and time. The Netherlands has subscribed to this during the signing of the Growth Accord. Besides, the IMF has warned against a rapid lowering of the expenditures ceiling of government which can have a severe economic decline as a result,” the Curaçao government stated.

Draconic measures of this nature will only have an opposing effect, according to Willemstad. “The government is therefore of the opinion that the Kingdom Council of Ministers did not come to the instruction in a reasonable manner.”