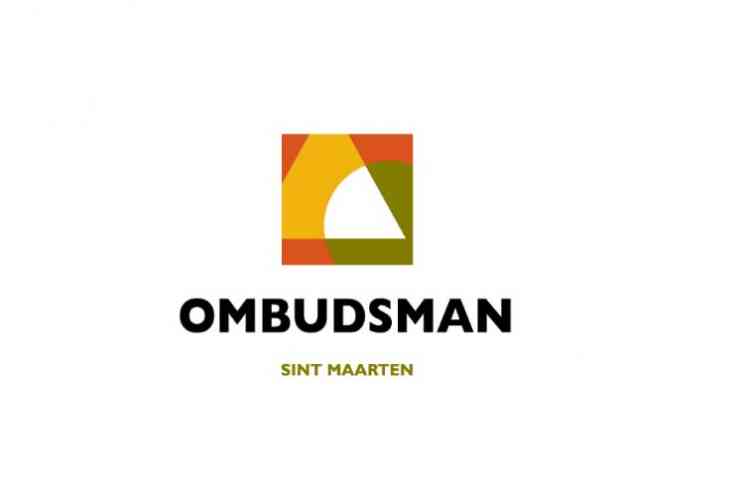 PHILIPSBURG–Current substitute Ombudsman Gwendolien Mossel is proposed as the country’s new ombudsman as of January 1, 2019. Her appointment is not formalised as yet, as Parliament still needs to vote on it.

The Central Committee of Parliament has sent an advice to appoint Mossel for the constitutionally mandated seven-year term for handling in a plenary sitting. The Central Committee dealt with the appointment proposal from the Presidium of Parliament on Thursday. The presidium’s proposal was based on the advice of a committee comprising the Vice-Chairwoman of the Council of Advice, General Audit Chamber Chairman and President of the Joint Court of Justice of the Dutch Caribbean.

Mossel was one of two candidates who applied for the post in August 2017. The search for a new ombudsman commenced as the term of Ombudsman Nilda Arduin was nearing its end on October 10 that year. Neither Mossel or the other candidate was considered strong enough at the time and the application committee had advised Parliament to reopen the application process or appoint the candidate with the highest points. Soon after, Hurricane Irma struck.

Parliament opted to reappoint Arduin for an unspecified time. In August this year, Arduin sent a letter to Parliament requesting an honourable discharge from her duties as the country’s first ombudsman. Her request triggered the application committee to advise Parliament to appoint Mossel, who has been trained by Arduin in the past year for the post.

Arduin’s discharge as of December 31 and the appointment of Mossel as of January 1, 2019, are expected to be up for approval by the legislature in the coming days.

The ombudsman is appointed by Parliament for a term of seven years and may be reappointed on one occasion only.

At present, the ombudsman is the only entity that can file a case with the Constitutional Court against a law passed by Parliament.

The ombudsman is the only head of a high council who takes the oath of office before the chairperson of Parliament. The heads of the Council of Advice and the General Audit Chamber do so before the Governor.