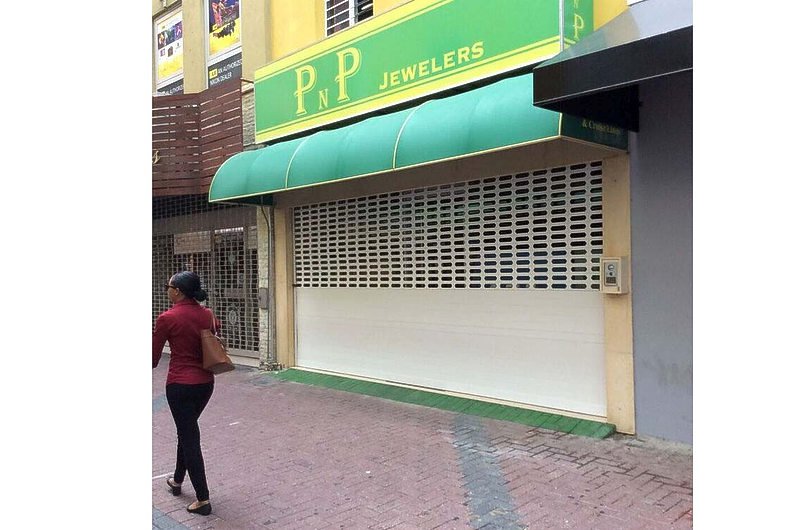 WILLEMSTAD—A judge in Curaçao rejected the petition of contractors’ association AAV to order the SGTK union to end the strike of its members working at the Isla oil refinery that is nearing the end of its third week. The court ruled that the strike was not unlawful in light of the current dispute related to a new Collective Labour Agreement (CLA). The verdict did not concern the general strike by 23 unions gathered at seven locations on Thursday.

There was also another injunction filed by Curaçao Airport Partners (CAP) against civil servant union ABVO asking to forbid a strike because CAP is not a party in any labour conflict. However, ABVO said it had not called its members at the airport to join the strike or at least not intended to so do and CAP was operating normally, so the judge dismissed the case

A third summary proceeding of the unions against the island-wide ban on crowds with the goal to demonstrate was held pending a meeting this evening called by government.

In addition to the SGTK issue and Navarro’s public order decree, the general strike was aimed at a law unanimously passed by Parliament to regulate all government-owned companies, foundations and other entities, whereby the freedom to negotiate employment conditions with the unions would be restricted.

The PS/PAIS/PAR/PNP/Sulvaran coalition leaders in Parliament held a press conference during which they announced that the national ordinance not yet signed into law will be discussed with experts of the unions and re-evaluated if necessary.