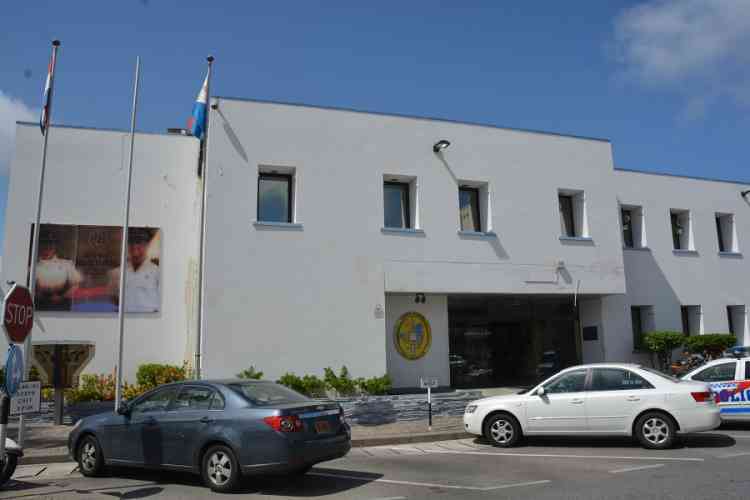 PHILIPSBURG–A female pedestrian who escaped being hit by two speeding motorbike riders on Thursday was knocked down by a third motorbike which fled the scene after the incident.

The woman K.H.S. was hit while she was attempting to cross Walter Nisbeth Road on Thursday, police spokesperson Chief Inspector Ricardo Henson said in a police press release.

According to Henson, reports from the Police Traffic Department indicated that vehicles heading in both directions had stopped to allow the woman to cross the street, but three motorbike riders speeding past did not take heed.

“The victim managed to escape being hit by the first two bikes and was hit by the third. The driver of the motorbike continued riding in the direction of Prince Bernhard Bridge after hitting the victim,” Henson said in the release.

The woman sustained bruises to various parts of her body. Paramedics were called to the scene and treated the woman for her bruises. She was then transported to St. Maarten Medical Center (SMMC) for further treatment.

The St. Maarten Police Traffic Department is investigating the accident and hopes to arrest the person responsible soon. The police urge persons who were in the vicinity at the time of the accident and can provide more information to get in contact with Traffic Department as soon as possible by calling tel. 542-2222, tip line 9300 or sending a private message via the police Facebook page.