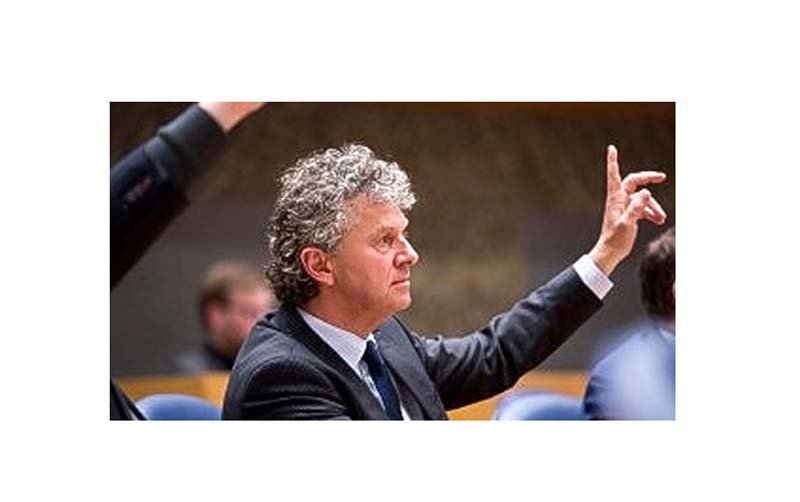 THE HAGUE–Jacques Monasch broke with Dutch Labour Party PvdA. He will no longer be part of the party’s fraction in Parliament. Monasch can no longer find himself in the course of the party, but will remain a Member of Parliament for the time being.

With the departure of Monasch, the VVD/PvdA government no longer has majority backing in Parliament. The two parties now together have 75 seats, exactly half.

Earlier it was announced that he did not participate in the election for a party leader.