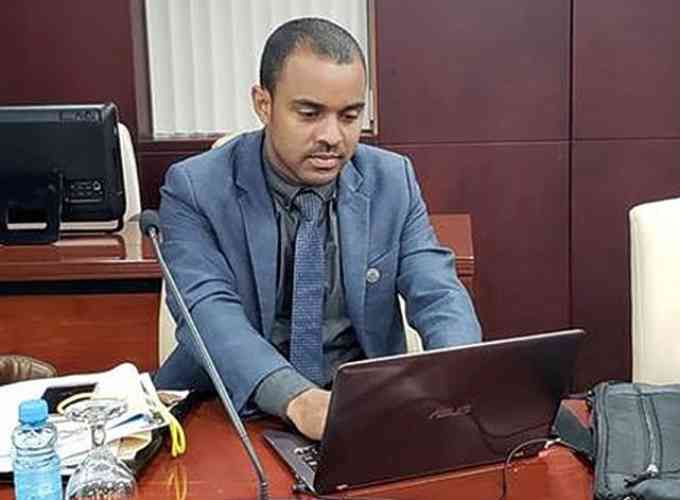 PHILIPSBURG–Member of Parliament Rolando Brison (United St. Maarten Party) will table his draft initiative law aimed at authorising the sale of St. Maarten’s shares in United Telecommunication Services (UTS) in a Central Committee of Parliament meeting today, Wednesday. St. Maarten holds a total of 12.5 per cent of the shares in UTS.

This is the third initiative law to be tabled in Parliament and is “the fastest to reach this stage.” The process from drafting, review by the Council of Advice and government to tabling in Parliament took some seven weeks, according to Brison.

Government’s agreement with the Committee for Financial Supervision CFT calls for any new income being used to service outstanding debts. Brison wants the funds from the sale to ward off the “reckless increase” in the pension age to 65, ensure police officers are paid what they deserve, and fund affordable housing.

Some funds could go to the General Pension Fund APS to ensure the proper coverage ratio and do away with the need to increase the pension age. Brison said APS can then use the funds to build affordable housing. That move coupled with the recent motion to waive transfer tax, can make owning a home “even more realistic for many locals.”

Part of the funds can go to service government’s longstanding debt to Justice Ministry workers, he said.

Although Curaçao is selling its shares, this does not automatically mean that, from a legal point of view, St. Maarten must sell its minority shares of 12.5 per cent.

The sale of UTS to Liberty Latin America (LLA) represents a value of US $189 million. Brison expects St. Maarten will receive the same price per share as Curaçao, which could amount to upwards of $13 million.

The draft law seeks to mandate for the sale of the shares, paving the way for government, which has already negotiated and set a selling price with the buyer. A budget amendment is still required, but can be included in the draft 2019 budget. This budget change can be initiated by the Parliament or by government as soon as the sale price has been formally signed by both parties (buyer and government); for example, in a letter of intent or term sheet.

This is where the government will have to work hard to finalise the sale itself, Brison said.

His initiative law stands a good chance of being the first initiative law to be immediately and fully ratified on publication because of the urgency clause outlined in the Constitution and included in the law. The criteria for adopting an urgent interest are laid down in Article 17, second paragraph, of the Constitutional Court National Ordinance. The first two initiative laws – the timeshare law and drinking age law – have not yet been ratified.

The Central Committee meeting is set for today, Wednesday, at 10:00am in the General Assembly Hall of Parliament House. The parliamentary session is open to the public and will be carried live on St. Maarten Cable TV Channel 115, SXM GOV radio 107.9FM, Pearl Radio 98.1FM,