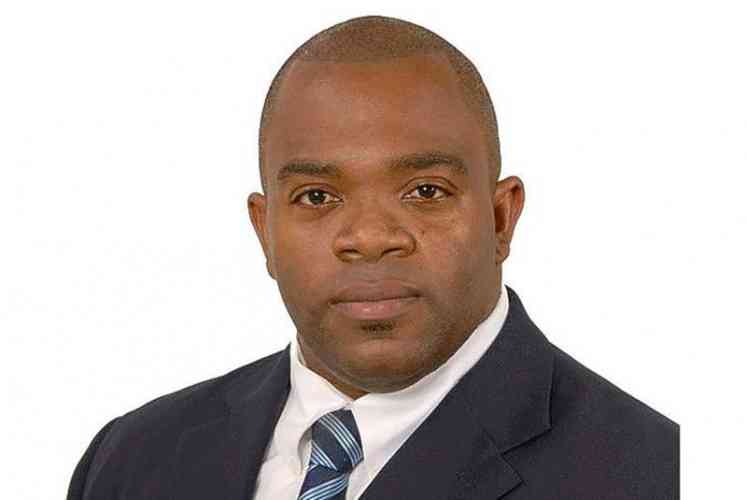 PHILIPSBURG–Member of Parliament (MP) Christophe Emmanuel (National Alliance) wants to know who investigates prosecutors if one of them does something unlawful.

He made the statement during the handing of the “Stand for St. Maarten” petition in the Central Committee continuation meeting on Tuesday.

The former minister said that in many instances one hears the names of fellow politicians who are suspected of being in a criminal organisation, while a handful of Dutch outsiders are not prosecuted.

“An employee of the courthouse is recently detained, but a judge was also responsible for the finances of the courthouse. Has a judge been detained also? Minister, I would like to know your position on this,” stated Emmanuel.

He had said on Monday that “it is a Dutch takeover” of the country through systematically taking out its leaders. He gave a long list of names of both coalition and opposition politicians who have been targets of the legal system since 2010 when St. Maarten attained its current constitutional status.

“On September 25, 1995, a newspaper headline reads that government is avoiding a Dutch takeover. Is this a coincidence that we are dealing with this now, 23 years later, after another devastating hurricane?” he said.

The minister will answer the MPs’ questions during the first week in October when the meeting is set to continue.

November 24, 2020
0
PHILIPSBURG--Concerned medical professionals say the use of masks should not be mandatory in schools for children less than twelve years old.  According to a press statement on Tuesday, this is based on the government’s guideline that children have to...
Read more