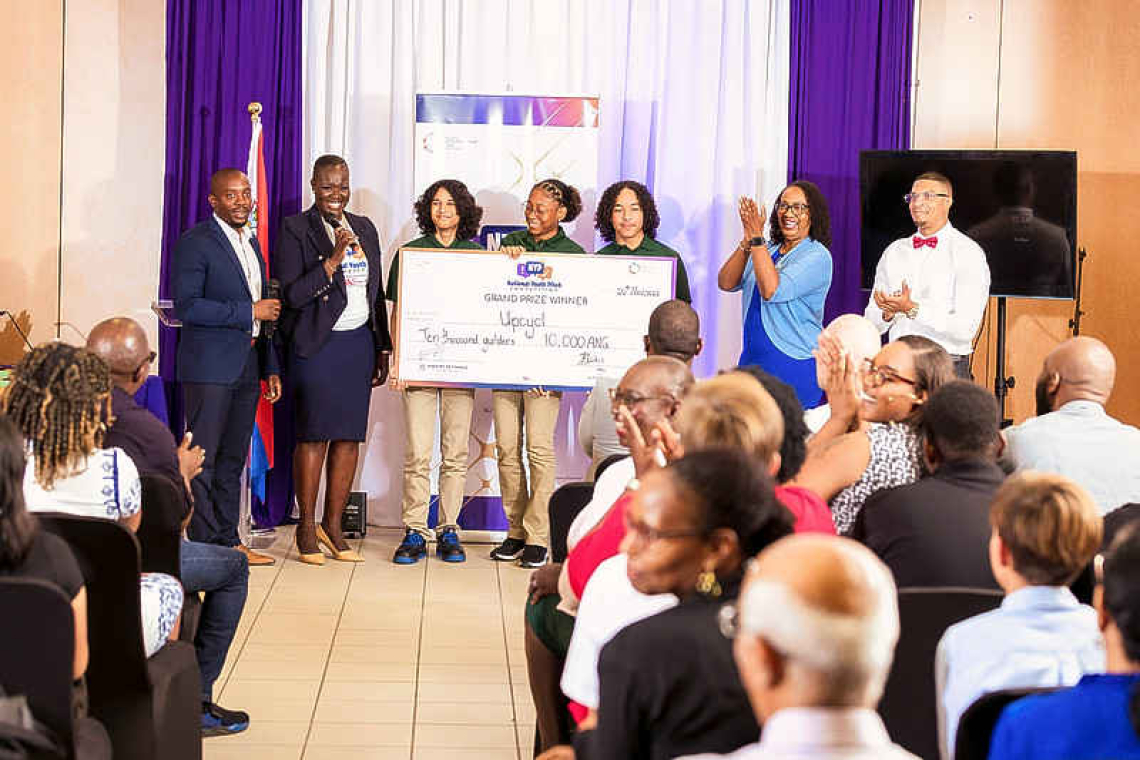 PHILIPSBURG–Milton Peters College’s (MPC) Upcycl team has copped the top spot in the National Youth Pitch competition, winning the grand prize of NAf. 10,000 and a trip abroad in 2023.

Upcycl accumulated 275.5 points total during the competition held on November 20, at the Government Administration Building with more than 100 persons in attendance. The public had an opportunity to vote for their favourite team or pitch and results were shown live.

For the competition, seven teams pitched in front of five judges. The finals were streamed live via several platforms and it is estimated that more than 2,000 viewed the finals.

The seven teams had two minutes to pitch which was followed by questions by the judges, much like the famous show, “Shark Tank.” Each team brought a sample of the product or a demo of their site or their app.

Additional prizes became available from the island’s business community. Computech has pledged a surface pro for a student and committed to contributing to the trip of the winning team. Fit Foods will open its doors to the two food entrepreneurs of the National Youth Pitch Competition, so they can learn from the CEO/Founder herself on how to further develop their products.

The host for the evening was King Vers, an artist, brand ambassador and motivational speaker. The finals opened with the St. Maarten song on live steel pan, followed by a prayer and declarations from faith-based leader and IEP Peace Ambassador Dr. Alicia Liverpool.

First to welcome the audience was Dr. Ife Badejo, the project manager of the National Youth Pitch Competition and Executive Producer of Islandpreneur. Badejo said entrepreneurship is not about “making money, but making a difference.” She sees the project as a real catalyst to further develop the nation. Minister of Finance, a collaborative partner in the pitch competition Ardwell Irion shared why the Ministry supported the project and how he became a collaborating partner. Irion saw a gap from his experience with the Enterprise Support Project and recognised that training needed to be done at a younger age for businesses and these programmes to be successful.

Prime Minister Silveria Jacobs identified the importance of government to facilitate opportunities to grow. Jacobs said the young people of St. Maarten are natural entrepreneurs and recognised how fitting that the finals were held on International Day of the Child with the motto, “No Child Left Behind.”

Keynote speaker for the evening was Giomarra Olivaccee (14), Chief Executive Officer (CEO) of Bolder Baking and Winner of the International Youth Exchange Programme 2021.

Judges were Alain Roper (Co-Managing Director of CompuTech); Glen Carty (Director of Social and Health Insurances and entrepreneur); Tiana Songha (entrepreneur and former CFO of Four Seasons Anguilla); Jessica Rogers (entrepreneur and now Policy Advisor within the Ministry of Tourism, Economic Affairs, Transport and Telecommunications) and Irion who was the Head Judge. 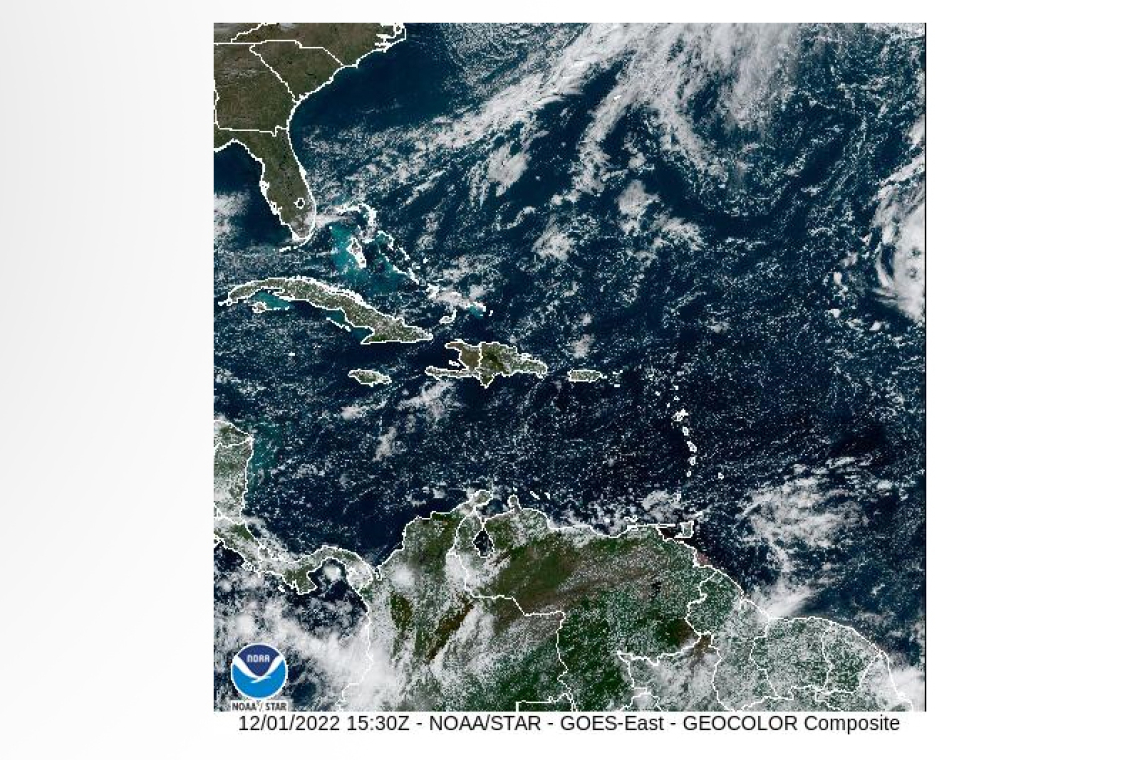