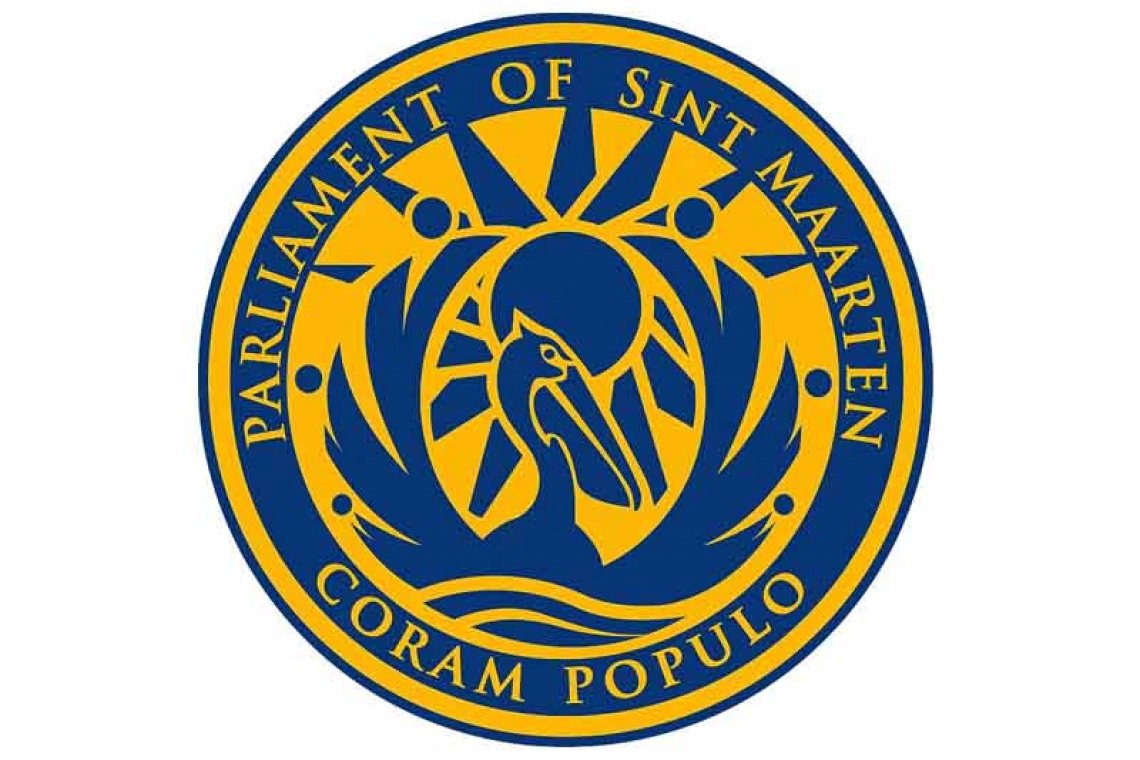 PHILIPSBURG–The Parliament of St. Maarten will soon have four new members, thanks to the approval of the credentials of incoming National Alliance (NA) Members of Parliament (MPs) Angelique Romou, Solange Duncan, Hyacinth Richardson and George Pantophlet, during a virtual session of Parliament on Wednesday.

In addition to their credentials being approved, the new MPs were also admitted to Parliament. They will be able to take up their seats as soon as they have been sworn in by Governor Eugene Holiday.

Anna Richardson, who had replaced Jacobs in Parliament after the PM resigned as MP recently, is the new Minister of Justice.

The four incoming MPs were next in line on the party’s slate at the January snap election. Romou amassed 169 votes; Duncan 161 votes; Hyacinth Richardson 151 votes and Pantophlet 119 votes.

The incoming MPs were congratulated after their credentials had been approved and they had been admitted to the legislative body. NA MP William Marlin said it is not just a challenge that the new government is facing, but it will be “a serious challenge” for everyone to “conduct the business of the people,” not only because it has to be done, but also due to the current circumstances.