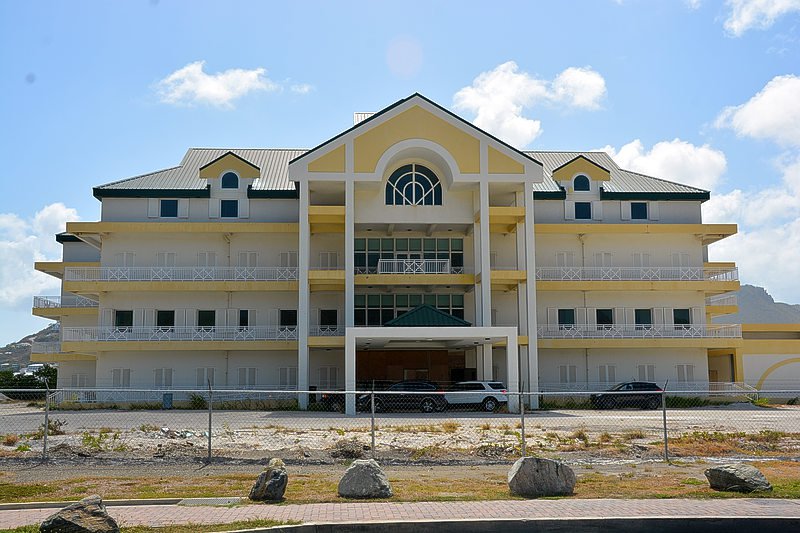 PHILIPSBURG–Members of Parliament (MPs) were recently approved as members of the permanent committees of Parliament and those of the Latin American Parliament Parlatino. Some changes to the committees’ composition are expected as at least two MPs take up posts as ministers today, Tuesday.

Members of the Committee of Public Health, Social Development and Labour are Irion, Emmanuel, Lee, Richardson, Meyers, Bijlani, and Leonard.

Serving on the Committee of Kingdom Affairs and Inter-Parliamentary Relations are MPs Samuel, Wescot-Williams, Richardson and Meyers.

Ad Hoc Committee for the Preparation of the Construction of a New Building for Parliament has as members MPs Samuel, Emmanuel, Lee, Matser, Richardson, Brownbill, and Connor.

On the Committee of General Affairs is MP Leonard.

The Committee for Gender Equity, Childhood and Youth has as members MPs Wescot-Williams, Emmanuel, Irion, Brownbill, and Leonard.

MPs Matser and Meyers are members on the Committee for Citizen Safety, Combat and Prevention of Narco-trafficking, Terrorism and Organized Crime.

Serving on the Committee for Education, Culture, Science, Technology and Communication are MPs Lee, Samuel, Emmanuel, Irion, Matser, and Leonard.

The Committee for Agriculture, Cattle Raising and Fishery has as members from St. Maarten MPs Emmanuel, Irion, Richardson, Bijlani and Connor.

On the Committee for Environment and Tourism are MPs Lee, Samuel, Irion, Heyliger, and Leonard.

MPs Lee, Samuel and Connor are on the Committee for Health.

The Labour, Social and Legal Affairs Committee has as members MPs Lee, Samuel, Connor and Leonard.

On the Committee of Energy and Mines are MPs Emmanuel, Irion and Heyliger.