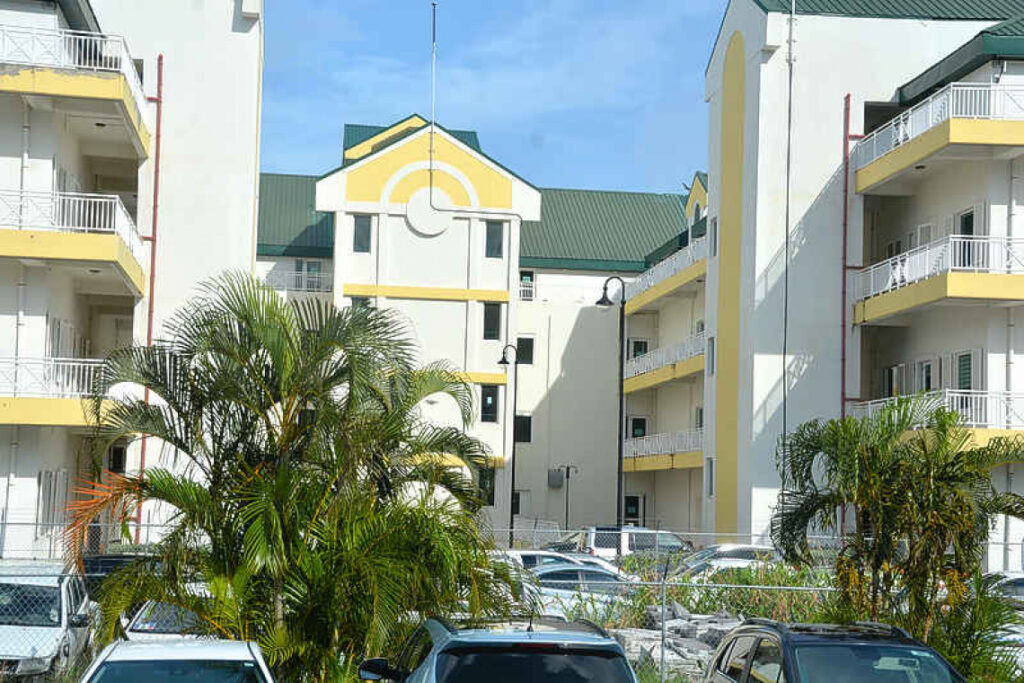 PHILIPSBURG–Members of Parliament (MPs) discussed the draft Temporary National Ordinance on the amendment of the employment conditions of political authorities, which will reduce MPs’ and Ministers’ total employment packages by 25 per cent until further notice.

A 25 per cent reduction in politicians’ employment packages was one of the conditions stipulated by the Dutch government for St. Maarten to receive the second tranche of liquidity support.

The cut will be in two parts. First, a 10 per cent reduction will be applied to the employment packages as of April 1, 2020. Finance Minister Ardwell Irion told MPs that this 10 per cent had been achieved by discontinuing the monthly six per cent representation allowance and the monthly NAf. 500 transportation allowance. The remainder was taken from the base salaries.

The second part will slash another 15 per cent from politicians’ renumerations as of July 1, 2020. This will be made up by reducing vacation allowance by six per cent and further cutting salaries by nine per cent.

Irion said the cuts were pegged to the wage packages of the highest civil servants’ scale, which has a gross monthly salary of NAf. 18,517.

After the 25 per cent reduction has been applied, the Prime Minister’s wage package will be approximately 104 per cent of the highest-earning civil servant, whereas other Ministers and the Chairperson of Parliament will stand around 99.5 per cent and other MPs at 94.5 per cent.