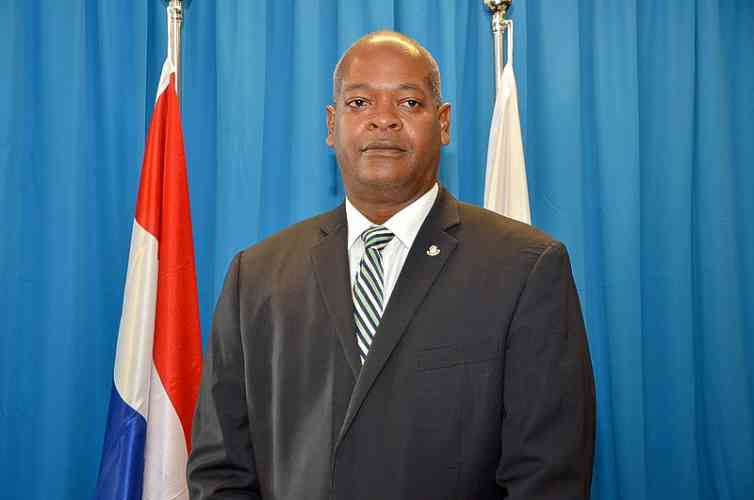 The meeting was originally scheduled for April 23, but was not held due to no quorum.

The parliamentary session is open to the public and will be carried live on St. Maarten Cable TV Channel 115, SXM GOV radio 107.9FM, Pearl Radio 98.1FM,