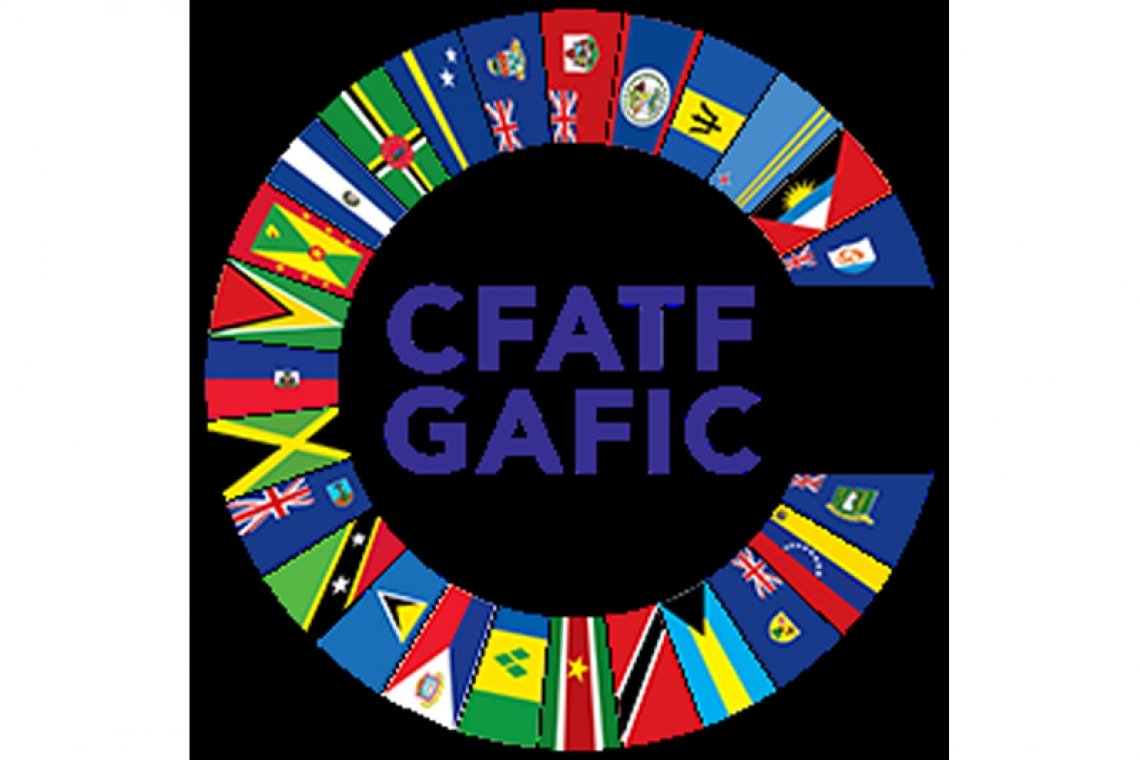 PHILIPSBURG–Members of Parliament (MPs) questioned the urgency and timeline necessary to comply with the recommendations of the Caribbean Financial Action Task Force (CFATF) and other related laws during Tuesday’s meeting of the Central Committee of Parliament.

Justice Minister Egbert Doran was present for the meeting and provided a brief update on the implementation of CFATF’s requirements.

Doran said CFATF required St. Maarten to comply with several recommendations within a given timeframe. St. Maarten defaulted in its compliance and was issued a public statement in November 2019.

According to Doran, government agreed to have periodic meetings with the Secretariat via video conference. He said these meetings were to help the CFATF understand the constitutional arrangements and laws within the kingdom, among other things. St. Maarten also received advice on how to close gaps in noncompliance with the CFATF’s recommendations.

“St. Maarten already had three productive meetings during which we were able to convince and prove to the CFATF representatives that St. Maarten had already closed certain gaps and thus lives up to certain recommendations,” said Doran.

He said St. Maarten still must comply with two recommendations: numbers 23 and 35.

Doran said a fourth meeting with the Secretariat is scheduled for February 28 and he is waiting on information from the Central Bank of Curaçao and St. Maarten (CBCS) to share with the CFATF during this meeting.

He said the CFATF will discuss St. Maarten’s progress sometime around the end of March and will write a draft report for the plenary session in May. A decision whether another public statement will be issued or if St. Maarten will move onto the fourth round of the mutual evaluation will be taken by the CFAFT at that time, said Doran. All other CFATF member states, including Aruba and Curaçao, are already in the fourth round of the evaluation.

Doran ended his remarks by stating he wanted to hear the concerns of the new Parliament regarding the amendments to the criminal procedures code.

In the question-and-answer segment of the meeting, several MPs asked about the urgency of passing amendments to the criminal procedures code and whether this was necessary to comply with the CFATF’s recommendations.

MP Sarah Wescot-Williams of United Democrats (UD) said Doran was already in possession of some comments and proposals from MPs on the CFATF-related laws from a closed-door session of the Central Committee on January 24.

“Are we, with the laws that have been ratified in December [2019 – Ed.] and not yet having the criminal procedure code, has it been established with the CFATF that St. Maarten, based on other legislation and agreements, is pretty much at the end of the compliance trajectory?” asked Wescot-Williams.

MP Melissa Gumbs of Party for Progress (PFP) asked about the timeline necessary to incorporate amendments into the draft penal code and to approve the legislation. “I don’t want to feel like I am being made to rush to vote on something that could have very far-reaching implications for the people of St. Maarten,” she said. Gumbs also asked whether CFATF is likely to add other recommendations in the future, such as a gaming control board.

MP Rodolphe Samuel of National Alliance (NA) asked whether other indicators of compliance, such as jurisprudence, would suffice if amendments to the penal code are not passed.

MP Ardwell Irion of NA emphasised the urgency and timeline for passing the required legislation. He said all MPs should have the opportunity to thoroughly peruse the draft law.

“The urgency has been stressed by the business community and certain councils. How much time do we have? And what are the consequences?” asked Irion. He said MPs should be aware of the risks associated with both passing and not passing the draft legislation because “on both ends we are compromising something.”

MP Grisha Heyliger-Marten of United People’s (UP) Party asked how the draft law affects St. Maarten’s competitiveness, especially in relation to tourism. She also asked about the consequences of being blacklisted and whether other Caribbean territories have been blacklisted.

MP Claudio Buncamper of United St. Maarten Party (US Party) asked whether other countries in the kingdom have amended their criminal procedure codes to comply with the CFATF regulations. He also questioned why St. Maarten is amending legislation when existing laws and practices already investigate financial crimes; for example, the anti-corruption task force TBO.

MP Rolando Brison of UP asked when St. Maarten had first been notified that it had to comply with the CFATF recommendations.

After a 30-minute break, Doran requested a week to provide answers to the questions posed by MPs. The meeting was then adjourned and is expected to be reconvened next week.