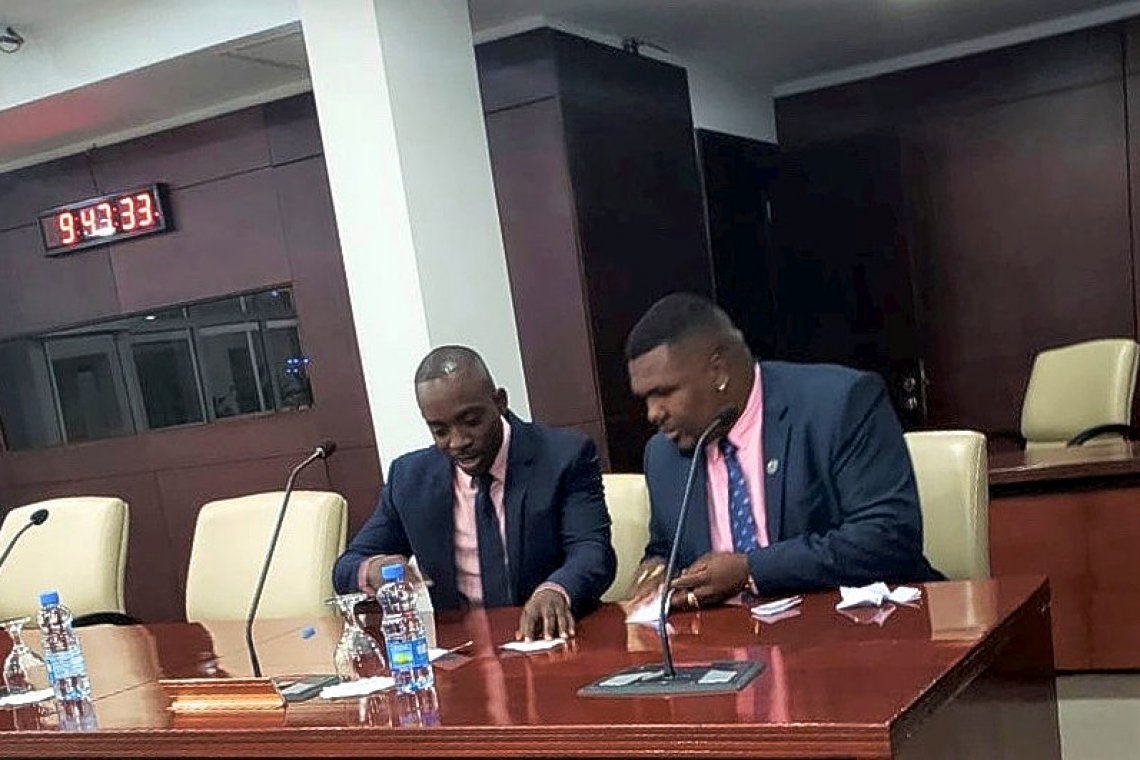 PHILIPSBURG–Members of Parliament (MPs) on Monday finally voted for candidates to occupy the positions of Chairperson and member of the General Audit Chamber.

The last time the meeting was held on January 21, there were insufficient members to proceed with voting on the proposals and the meeting had to be adjourned.

Chairperson of Parliament Rolando Brison congratulated all the candidates and wished them much success in these important positions. He said the names would be forwarded to Governor Eugene Holiday for further handling so that the General Audit Chamber could have the positions of Chairperson and member filled.