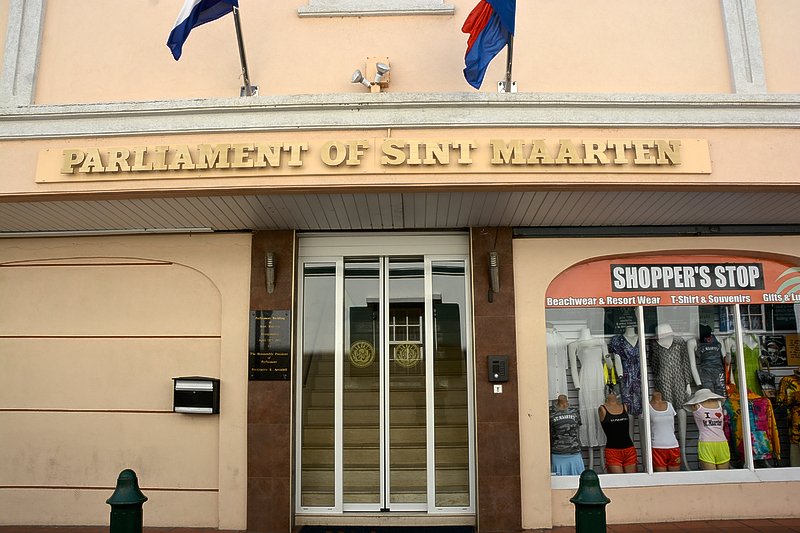 PHILIPSBURG–The Central Committee of Parliament will meet today, Tuesday, with the Youth Wing of St. Maarten AIDS Foundation about the findings and recommendations of its 2016 Youth Consultation held in Anguilla last year. The meeting with Members of Parliament (MPs) will take place in the Parliament House starting at 2:00pm.

The parliamentary session is opened to the public and will be live on St. Maarten Cable TV Channel 120, Pearl Radio FM 98.1, www.pearlfmradio.com and www.sxmparliament.org.

At 2:00pm on Wednesday, a plenary session of Parliament will be held to handle the draft laws to regulate the timeshare industry and the establishment of a timeshare authority. Both laws were initiated by Parliament Chairwoman Sarah Wescot-Williams.

Several other meetings of Parliament were planned for this week, but were postponed to the next meeting slated for the week of March 6, due to ministers not being available to appear before Parliament.

Prime Minister William Marlin is in Aruba for meetings with among others Dutch Kingdom Affairs Minister Ronald Plasterk. Parliament sessions that require Marlin’s presence were postponed until the week of March 6. Postponed are discussions about amending the Constitution to allow students living abroad to vote in Parliamentary elections, and changes to the law regulating the consultative body for civil servants. Also postponed is the discussion on changes to the spatial planning law.

Parliament has requested Government to indicate which of the draft laws and amendments taken over from the Netherlands Antilles in 2010 will be adopted and which will be tossed.

The legislature still has a lengthy list pending handling and Wescot-Williams wants to clear the docket as soon as possible, as seven years have already ticked by since country status was attained by St. Maarten.

Also on the legislative front, Wescot-Williams said it is time for the motion passed by Parliament calling for review of the screening procedure for minister candidates to be taken up again. The motion called on Government to present changes for Parliament’s consideration. “I will insist on a follow up,” she said.

The goal is to remove the “subjectivity” from the screening process, she said. “The subjectivity needs to be taken away.”

A request from the Independence for St. Martin Foundation for a constitutional referendum on the future constitutional state of the country has been forwarded the Parliament’s Permanent Committee for Petitions. Wescot-Williams said this committee is not exactly the right place for the request, but will wait to see how it is handled.

She added that while the right to referenda is in the country’s Constitution, the law regulating how such can be executed has never been put in place. “This still has to be done.”

Wescot-Williams said she does not know if an opinion on the matter can be rendered by the head of the Court, but she still decided to ask as she prepares to respond to the Council of Advice.