Home Local News Much progress in education on islands, but still vulnerable 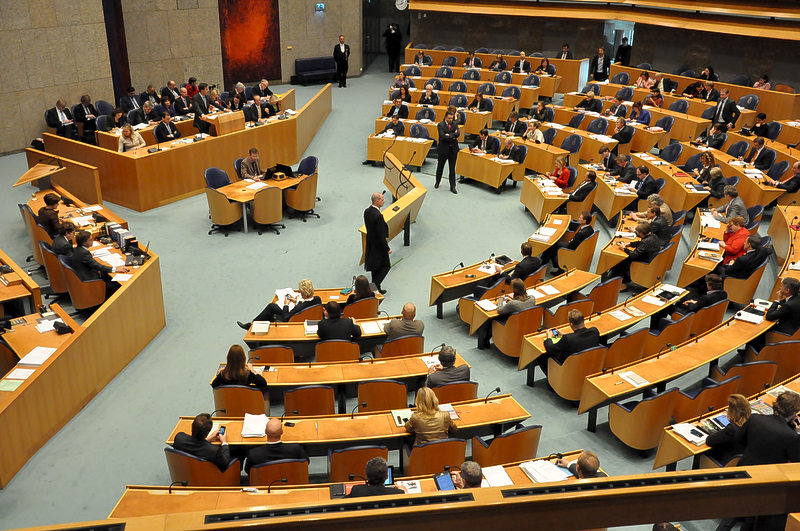 THE HAGUE–The quality of education in Bonaire, St. Eustatius and Saba has greatly improved in the past few years, but the progress is vulnerable and a number of permanent risk factors remain. The position of vulnerable students requires more attention.

The Inspection concluded that primary schools on the three islands have developed very well, resulting in the achieving and maintaining of the basic quality norm. “The schools have, in a motivated and systematic way, worked on improving their education and made intensive use of the support and advice of school and management coaches,” stated Bussemaker and Dekker.

The Saba Comprehensive School (SCS) also complies with the basic quality norm, as the only secondary school in the Caribbean Netherlands. However, improvement of quality has taken place at the secondary schools in Bonaire and St. Eustatius that have not achieved this qualification.

The middle vocational education MBO in Saba is complying with the basic quality, as well as the MBO in Bonaire. Saba and St. Eustatius didn’t have vocational education until 2012. In that sense, the Inspection concluded that the MBO in Saba and St. Eustatius has developed strongly, but the quality remains vulnerable due to the small scale. Therefore, the cooperation between MBO schools on the islands in the region is stimulated.

The quality of educational care has improved considerably: the level of care at most schools is sufficient and the Expertise Centre Educational Care EOZ in St. Eustatius and Saba are now complying with the basic quality norm.

“In the period 2014-2016, the schools and other educational institutions have made great achievements. However, the achieved progress is still vulnerable. The Inspection fears a relapse due to a number of permanent risks. Input will remain necessary to hold on to the quality improvement and to further build on this,” stated the Minister and State Secretary.

According to the Inspection, it remains necessary to focus on themes such as the quality care, support for vulnerable students and care students, continuity and improvement of management, quality of teachers and an integral approach of youth issues.

The hard work by teachers, school managers and school boards to improve the quality of education have paid off in higher learning achievements, but these results are still lower than the average in the Netherlands. Support from the Netherlands in this area will continue.

The facilities and care for vulnerable students and care students, some 400 in Bonaire, 106 in St. Eustatius and 45 in Saba, have improved, but remains a great challenge. As such, educational care is one of the priorities of the Educational Agenda 2017-2020. Schools and the Expertise Centres Educational Care will continue to receive support.

School boards were praised for their input, but the Inspection did express concern about the quality and continuity when changes take place within the school boards. The Inspection emphasized the need for intervention in case things go seriously wrong. The small-scale of the islands and the limited availability of solid board members remains a concern. The coaching of school boards will continue.

The financial position of most school boards was found to be in order. A new system of financing has positively contributed to quality improvement and the boards were found to have become more conscious where it comes to financial management. Solid financial management will remain a source of attention in the new Educational Agenda.

Since 2015 two primary schools in St. Eustatius, the Bethel Methodist Foundation for Education and the Lynch Plantation SDA School, are under limited financial supervision, as well as the Saba Educational Foundation which caters to secondary and MBO education.

The Inspection sees perspective for the Bethel Methodist Foundation for Education and the Lynch Plantation SDA School to be financially healthy again within a maximum of two years. The Saba Educational Foundation will achieve this stage in 2018, the Inspection stated.

Quality improvements were largely due to the teachers and school managers, but concerns remain about the effects on the quality of education with the turnover of teachers and the challenges that schools on the islands have to attract and keep good personnel. Schools receive a financial contribution to recruit and select personnel.