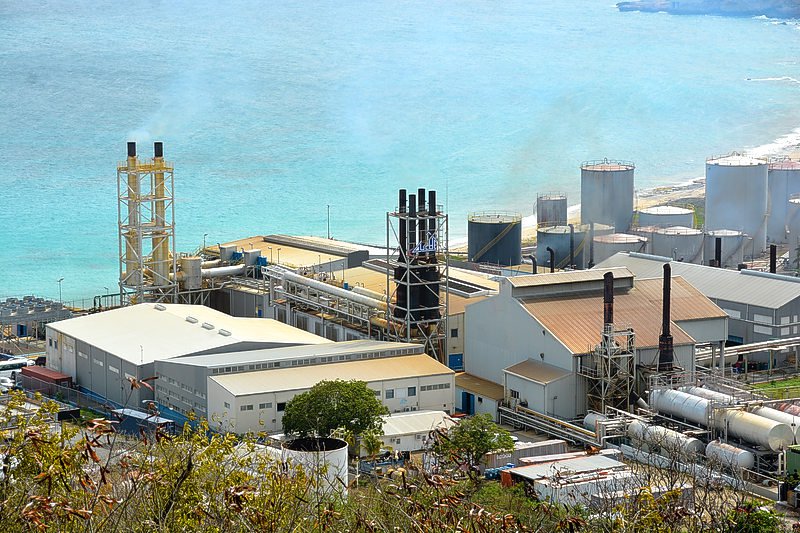 The outages were due to load-shedding that began as early as 8:00am, due to an “unexpected mechanical problem” with utilities company GEBE’s diesel generator/engine 19. The load-shedding began over the weekend, continued on Monday and is expected to continue today Tuesday and possibly also on Wednesday.

GEBE announced on its Facebook page that districts around the island would lose power twice for 90 minutes each. However, many districts were surprised to suffer three outages for a combined total of 4½ hours without electricity during the course of the day.

Many residents took to social media to express their frustration at the frequent outages.

GEBE had said on Sunday that the same issues will continue until the turbo charge for the affected generator has been replaced. Areas affected by the load-shedding on Monday included Cole Bay, Dutch Quarter, Mary’s Fancy, Madame Estate, Pointe Blanche, Belvedere, Bishop Hill, parts of Oyster Pond, parts of Dawn Beach and surrounding areas, among others.