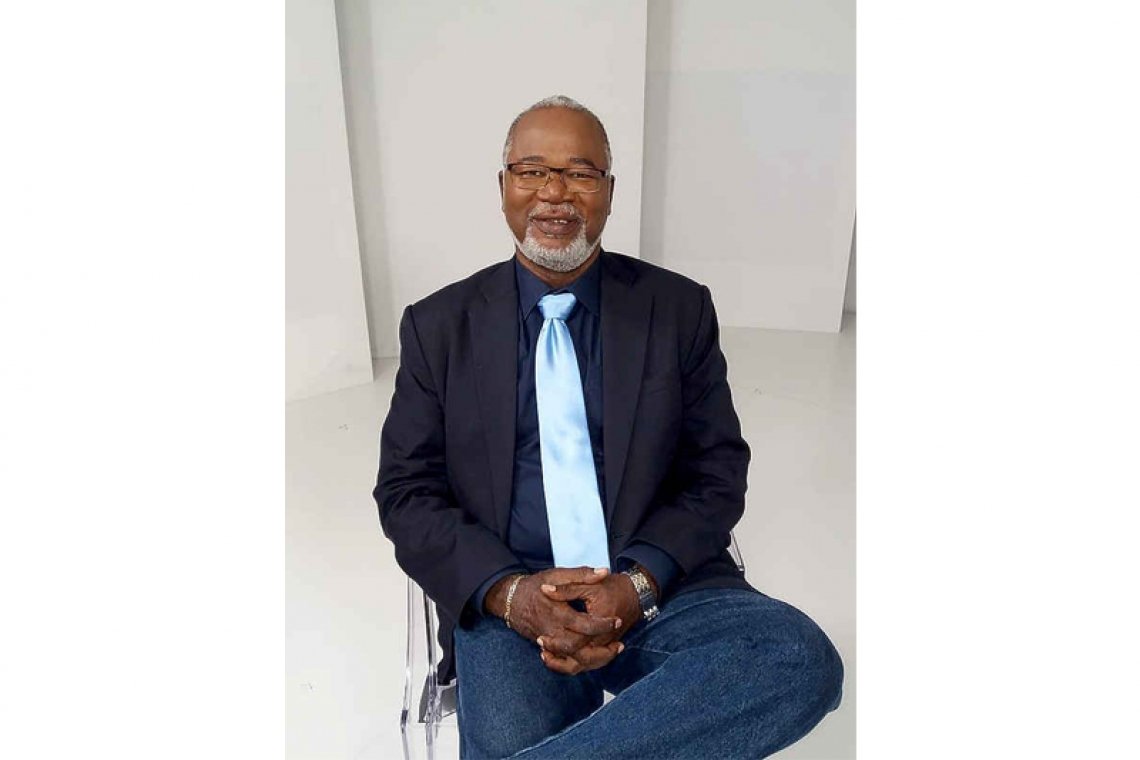 MARIGOT–Opposition leader in the Territorial Council Louis Mussington spoke out on Wednesday, criticising the recent decision by Préfete Déléguée Sylvie Feucher to return to controlling the borders due to the surge in COVID-19 cases on both sides of the island.

He called the decision an affront to the values and principles of the Treaty of Concordia, unity and free movement of people, adding that the border restrictions in June caused a slew of administrative headaches that frustrated the population.“I’m not convinced that closing the border is a solution; it comes over as a high-handed decision which disrespects the unity, the oneness and social cohesion that exists between both sides of the island,” he said.

“We need to get back to being much more conscientious with social distancing, wearing masks and washing our hands. We have let our guard down, so the protocols must be reinforced. We managed it successfully last time and we can do it again.”He said even though there is a surge in cases in Europe, borders there are not closed. “The border between France and Holland is open, so why close the border between St. Martin and St. Maarten? I disagree with the decision.”

Mussington said much more effective would be to expand testing at Princess Juliana International Airport (PJIA) and have both governments of the island fund a rigorous mass testing programme. Feucher indicated there is no capacity to conduct a second test after seven days.“There should be a combined effort, a joint cooperation on testing so both sides can benefit. The respective health departments must provide the service needed for proper testing. Paris and The Hague should contribute to the equipment needed. It shouldn’t be one side acting and not the other side. The entry protocols must be very strict and any positive case sent back to their country on the return flight.”