Home Local News Mussington: ‘Destabilising SEMSAMAR is not in the best interests of St. Martin’... 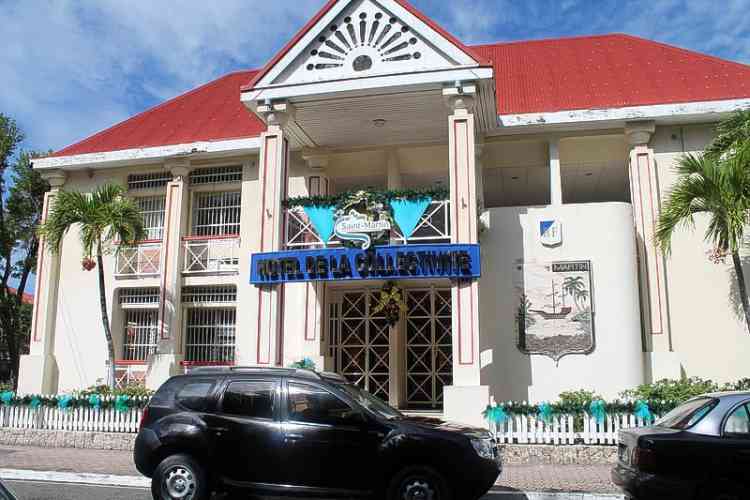 MARIGOT–Opposition Leader Louis Mussington said Thursday that his party is opposed to any “destabilizing” of SEMSAMAR, the mixed capital company 51 per cent owned by the Collectivité, due to its significant income-earning potential from the many projects undertaken in St. Martin, Guadeloupe, Martinique and French Guiana, whereby St. Martin benefits from the dividend distribution.

“We are looking at the interests of St. Martin, what it can gain by maintaining the status quo, the distribution of dividends at the end of the year, and the possibility of re-thinking the organisation of SEMSAMAR in terms of investment in St. Martin,” he said. “As long as the company can expand and grow it will be to our benefit as majority shareholder. We have the means of setting the stage as to how the company should function.

“We’re talking taxes coming back to us and the return in dividends on profits. In the past five years that amounted to 17 million euros. That’s key to us when so much money is needed in the reconstruction effort. Creating any destabilisation of SEMSAMAR will have far-reaching consequences. We will be the losers. I’m asking the Territorial Council not to jeopardise the future of this company. But what is being proposed by the President will lead to our downfall.”

Mussington is convinced President of the French Republic Emmanuel Macron wants to get SEMSAMAR under State control with a plot to remove current Director-General Marie-Paule Bélénus-Romana. Those allegations have been denied by President Gibbs and SEMSAMAR President Yawo Nyuidazi.

At the Territorial Council meeting on December 13, the council will vote on the nomination of Yawo Nyuidazi as Chief Executive Officer (CEO) of SEMSAMAR as part of the new governance plan for SEMSAMAR which is permitted in the statutes. Then, on December 18, the SEMSAMAR board of directors votes on his nomination.

“If you have a CEO then there is no room for a director-general, because he accommodates both functions,” Mussington argues. “Movement for Justice and Prosperity (MJP) condemns the fact there is direct manipulation from the Elysée Palace in this operation. By nominating Yawo, Gibbs is making it look like the Collectivité will regain full control of SEMSAMAR, but it’s an illusion.

“The Caisse de Dépôts et de Consignations (CDC), which controls 13 per cent of the shares and gives the loans for SEMSAMAR’s operations, is the one that will have full control of the company and Yawo will be a scapegoat. Yawo is an expert accountant, but does not have the experience, training and knowledge to manage such a big company.”

According to Mussington, the Region of Guadeloupe, a 14 per cent shareholder, was not consulted, and condemned the change of governance, as did the construction associations in the three other territories. He said it remains to be seen whether the management of SEMSAMAR will accept Yawo’s leadership. 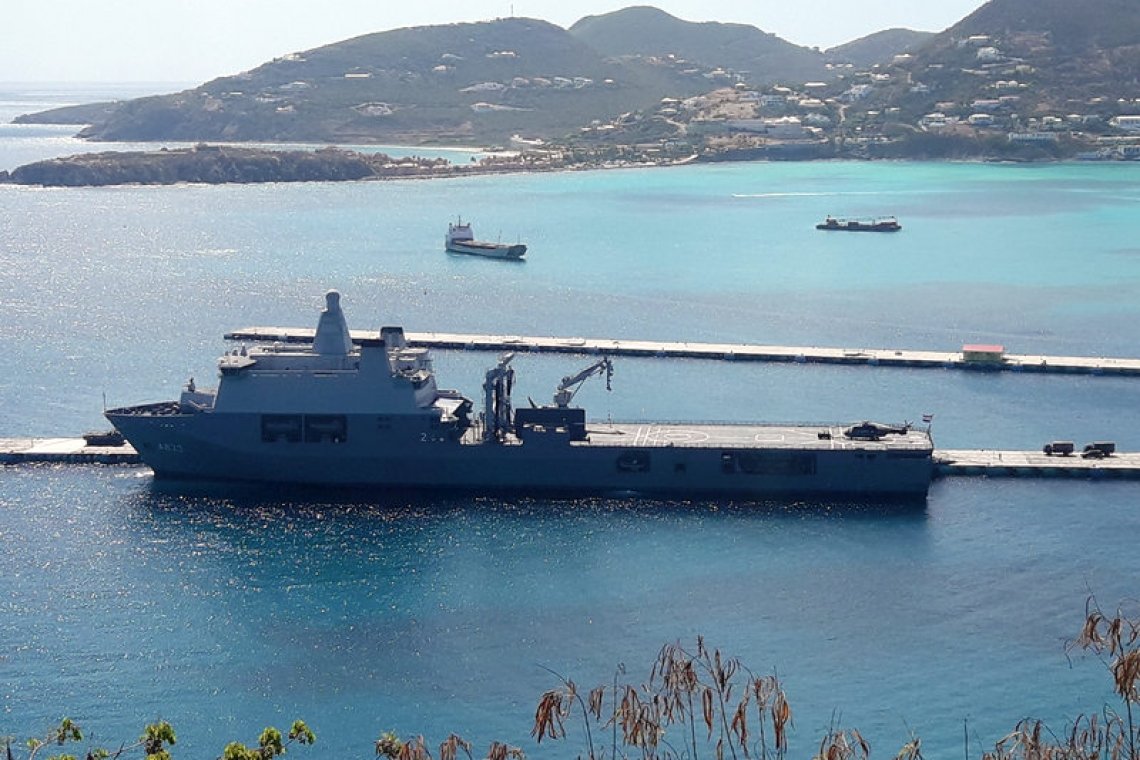 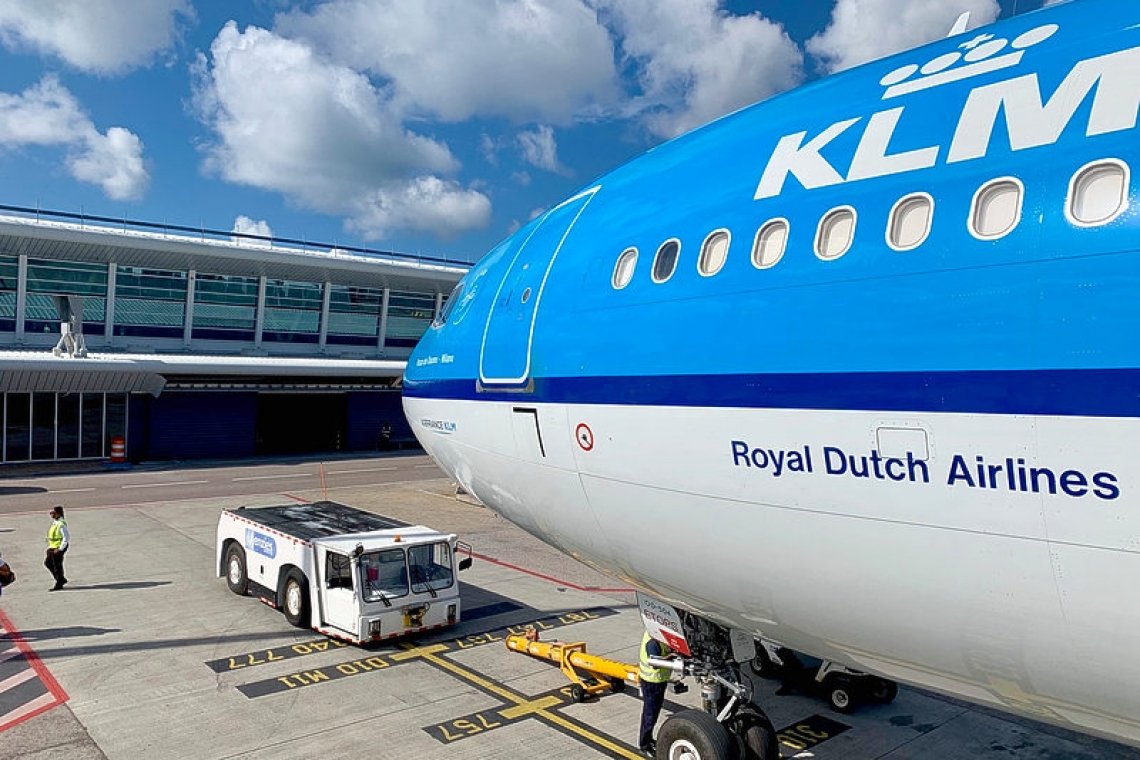 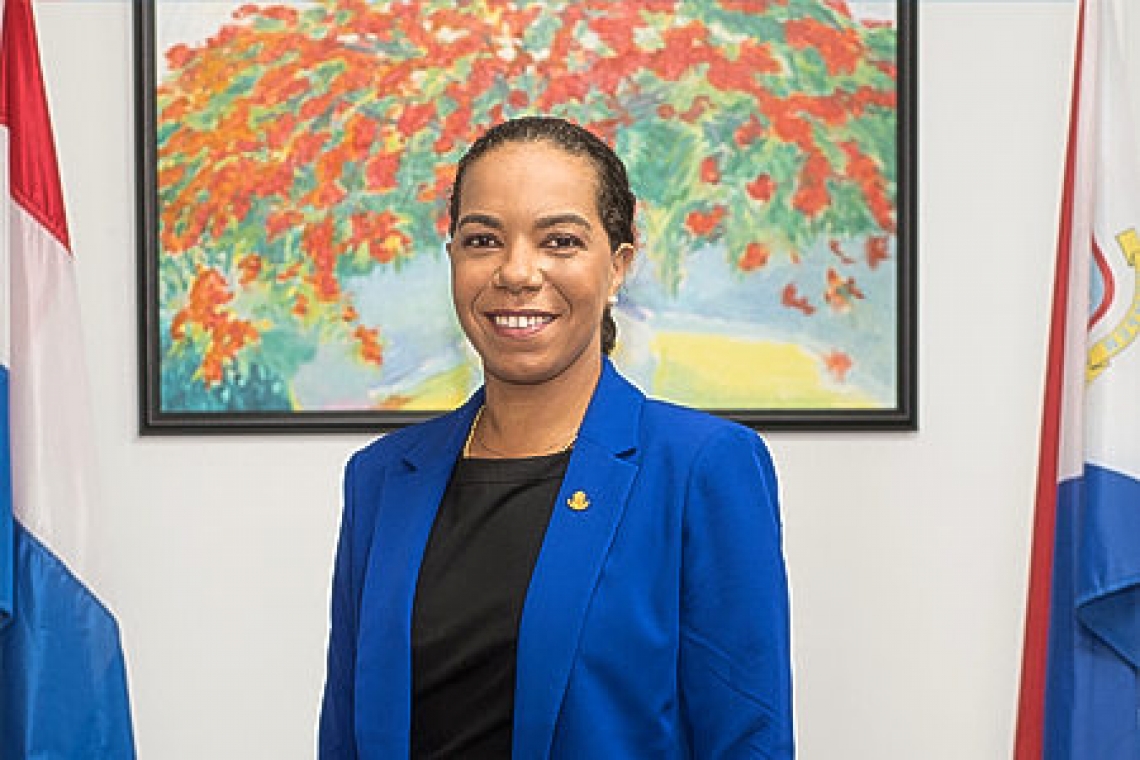 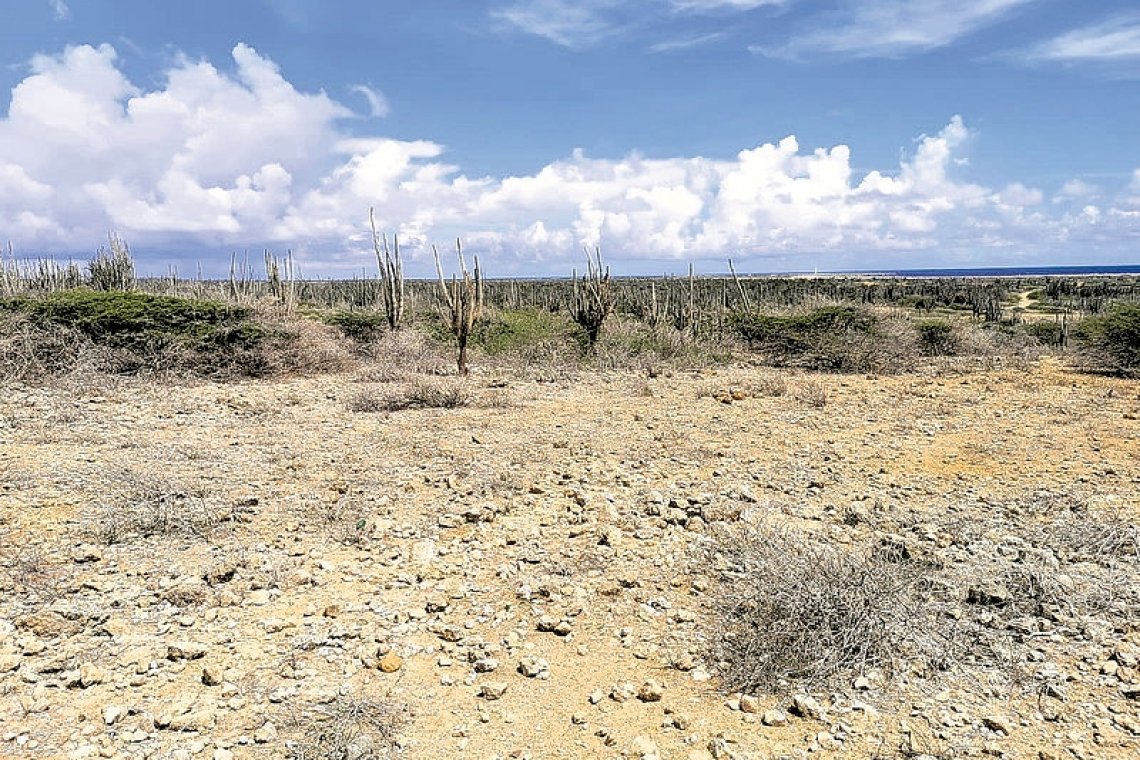