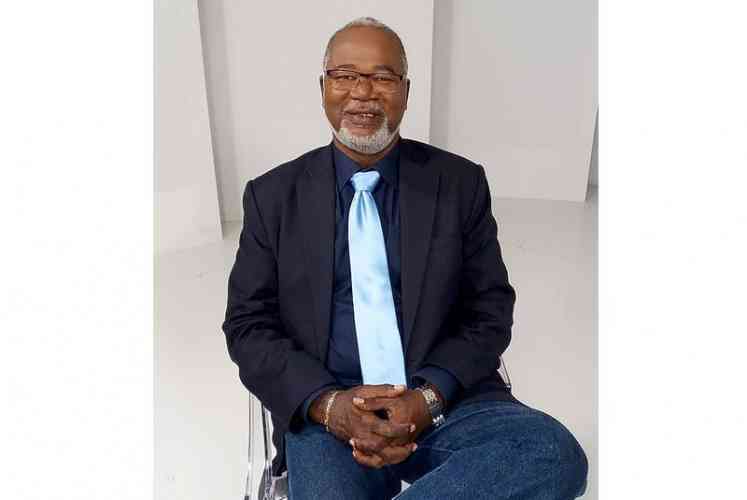 MARIGOT–Leader of Movement for Justice and Prosperity (MJP), Louis Mussington, has joined the chorus of disapproval over the State’s allocation of reconstruction funds given to St. Martin.

“Firstly, we would like to remind you that our movement MJP supported the President of the Republic and his government team on their visits to St. Martin. As a result, we have the right to express our astonishment at the weakness of the State’s commitment to the reconstruction phase of the island,” said Mussington in his release. “There was certainly a colossal effort in terms of emergency aid, very much appreciated by the population. However, it should be noted this well-orchestrated “show” by Paris cost a lot of money. Unfortunately, it is recorded as an emergency expense.

“We are dismayed to learn of the weak participation of the State in the Multi-Annual Investment Plan justified by the fact it is once again evading its responsibilities and takes the liberty of suggesting the Collectivité is alone and completely responsible for the difficulties encountered and therefore condemned to assume the effort of reconstruction, relying essentially on its fiscal autonomy.

“The State’s attitude towards us is unacceptable. The passage of the devastating hurricane highlighted the shortcomings and inefficiency of the administration of the State on our territory.

“After the installation of the Collectivité the State did not consider it useful to implement accompanying measures necessary to ensure the success of the Collectivité. It should be noted that despite the loss of the Octroi de Mer dues (12 million euros) and transfer of new charges no form of compensation has been received to date.

“The summary judgment of the Court of Auditors helps us to highlight the terrible flaws of the State’s commitment to our territory. For example: the laxity of the State in matters of immigration control that has impacted the amount of Revenu Solidarité Active (RSA), the construction effort for the schools that the Collectivité must agree to.

“Low recovery rate of tax revenues has deprived the Collectivité of public and private means, reducing considerably the margins for budgetary manoeuvers, the absence of a genuine policy of teaching in St. Martin which explains the school failure rate, lack of growth and juvenile delinquency. Inadequate organisation of State services has not contributed to strengthening social cohesion.

“Is it realistic and reasonable to think objectively that an island which has experienced such devastation, must face a moribund economy, where its political institution is deprived of budgetary resources, can today conduct a policy of reconstruction worthy of its name?

“Since the answer is no, we call on the State to demonstrate a better understanding of our realities and review its financial engagement. We are very much in favour of exemplary reconstruction and in transparency.

“We advocate a re-organisation of State services in the territory under the provisions of Organic Law LO 6312-52. We say there is an urgent need to redefine a tax policy, but we are opposed to the high amount that will be paid to the Parisian firm in charge of the study ((500, 000).

“We maintain our great determination to continue the fight for development of bilingualism in the schools of St. Martin, also for the creation of university centers on our territory. Everything must be done to aid and take charge of our youth.”