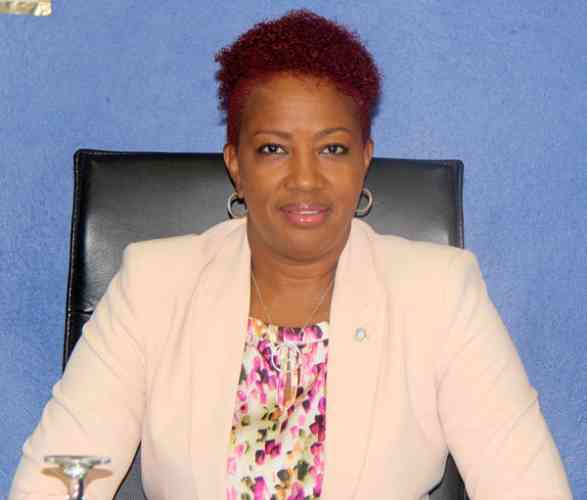 PHILIPSBURG–National Alliance (NA) wants the handling of the long-overdue 2018 draft budget postponed to allow for “proper documentation” to be provided to Members of Parliament and for “sufficient time” – at least five working days – to properly peruse the budget.

In her correspondence, Jacobs said that while her party was anxious to deliberate on the budget, it believes sufficient time has not been allotted to thoroughly review the 191-page document.

Parliament, according to law, had establish the draft budget by December 2017. This process was severely delayed by the ravages of Hurricane Irma which hit the island in September 2017. The Kingdom Council of Ministers has now put Government on a ticking clock with a deadline of May 1.

The country’s first multi-million-guilder deficit budget was sent digitally to MPs over the weekend. Jacobs said some MPs still have limited access due to interruptions by electricity company GEBE at Parliament House on Monday.

Further, she said the budget copy received was “illegible even in digital form.”

Jacobs and her fellow NA MPs are of the opinion that to properly prepare for the budget meeting, it is imperative for them receive a read-only digital copy in Excel format as well as a legible hard copy “to properly analyse the data provided.”