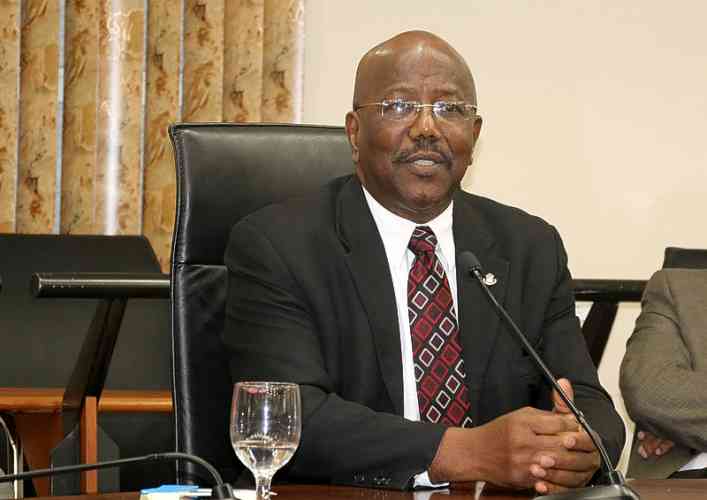 PHILIPSBURG–The National Alliance (NA) Members of Parliament have called on fellow MPs to unite on a yet-to-be-tabled motion to tell the Dutch government to back off from interfering with St. Maarten’s right to full self-governance and to implore the Dutch to immediately cease and desist from any and all actions in conflict with St. Maarten’s right to a full measure of self-government.

Speaking about the motion, MP William Marlin (NA) said he wanted to see a united parliamentary front and requested suspension of the meeting to allow for discussions with other parties represented in the legislature. The resumption of the meeting saw four other MPs give their support to the pending motion.

However, the motion has not yet reached the floor of Parliament. Instead, the agenda point of the plenary sitting requested by NA was suspended indefinitely after the MPs made their opening statements. The suspension is tagged to giving all parties time to review the planned motion and make adjustments if needed.

Marlin, expressing the hope that the planned motion would be carried unanimously, said the Dutch government has put “traps and loopholes to treat the countries within the kingdom as colonies” rather than countries within the kingdom. These traps and loopholes come in many forms, including instructions and forcing St. Maarten to accept measures and takeovers of its government administration.

MP Rolando Brison (United St. Maarten Party) said his “hands are tied from doing the people’s work” under the current constraints imposed by the Dutch government. St. Maarten is non-self-governing and is far removed from other countries in the Caribbean, he said, pointing to the judicial system being different for other places in the region. The Dutch recognise St. Maarten as a country in the kingdom charter, but do not treat it as such in practice, he said.

St. Maarten “remains subject to some kind of colonial rules” with the Kingdom Council of Ministers taking away more and more rights as time progresses, said MP Silveria Jacobs (NA). The stripping of those rights means the country’s representatives are impaired from making decisions about budgets, capital expenditure and the general direction in which the country can go, she noted.

The need for full independence was highlighted by MP Franklin Meyers (United Democrats). A known independista, he said there is more wanting in the community for independence and he sees this much more among the country’s millennials. The Dutch interference has always been present, but it became clearer when direct ties with the Netherlands became a fact when the Netherlands Antilles was dissolved on October 10, 2010. He is in support of any motion that betters St. Maarten’s position.

NA parliamentarian Christophe Emmanuel took a deeper historical approach to Dutch interference by reading passages from an 1883 letter attributed to King Leopold II of Belgium to colonial missionaries in the Congo. Reading, he said, “This is exactly how I feel the Dutch government is treating me, us, here in St. Maarten.”

One passage of the letter Emmanuel read was: “Your essential role is to facilitate the task of administrators and industrials, which means you will go to interpret the gospel in the way it will be the best to protect your interests in that part of the world. For these things, you have to keep watch on disinteresting our savages from the richness that is plenty [in their under-ground – Ed.] to prevent that they get interested in it and make you [murderous] competition and dream one day to overthrow you.”