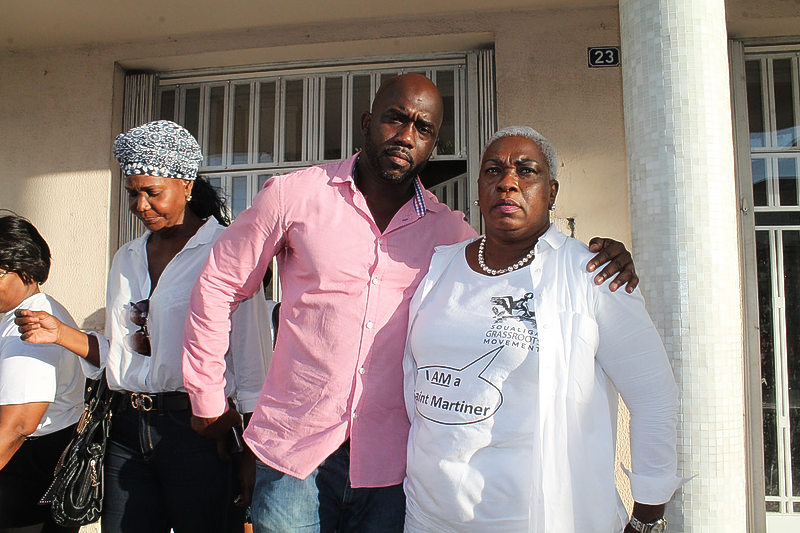 Stephen had reacted to her son Kevin being taken into custody during a control by PAF officers in Bellevue, after he was unable to immediately produce his identification card on the bus – a situation that quickly deteriorated – leading to his detention.