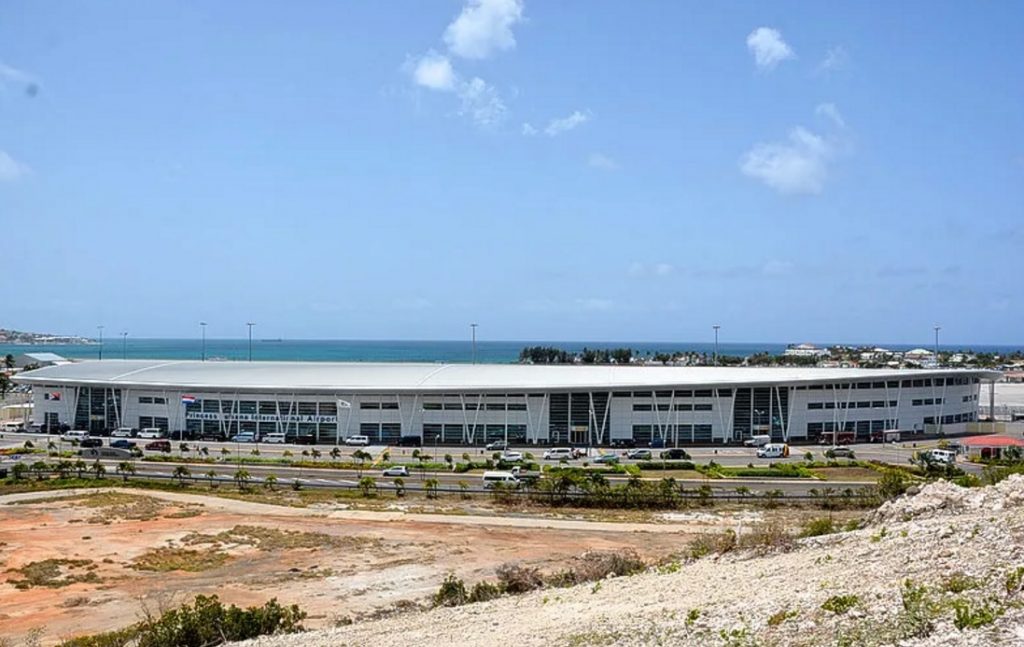 PHILIPSBURG–A departure tax of NAf. 10 is pending for the country. This tax, when implemented by Government, will affect all passengers leaving the country, except cruise ship passengers. Finance Minister Richard Gibson anticipates this tax will raise some NAf. 9 million annually for Government’s coffers.

The tax, once approved by the Council of Ministers and Parliament, will apply to all vessels leaving St. Maarten waters and aircraft using the country’s airspace.

“This departure fee is being designed to exclude cruise ship passengers because of the impact it will have on the cruise lines, … but for boats leaving from Pelican going to Anguilla or St. Barths or from Great Bay the amount of NAf. 10 is small enough compared to what the region does … that we believe that the economy can absorb that without much problem,” Gibson told Parliament on Tuesday.

Answering questions from United People’s (UP) party Member of Parliament (MP) Tamara Leonard about the pending tax, Gibson said islands all around charge a departure fee.

“Anguilla charges US $30 and some of those departure fees they collect in St. Maarten. … Even the French side charges a departure fee. Because of the need for a new revenue stream, the idea came up to start charging departure fee,” Gibson said.

Princess Juliana International Airport SXM already has a similar fee called the “passenger accommodation fee” that includes the airport departure fee for international and domestic destinations as well as transfers and the Airport Improvement Fee (AIF). The fee stands at US $36 per passenger for international flights based on the airport’s annual report.

The airport keeps all of the money generated by this fee. “Government gets none,” said Gibson.

“This idea is not a fee, but a tax. The tax is kept at NAf. 10 to start with simply because of the fact that the airport already charges infrastructure fees and the burden on the tourists. We have to be careful with and not overburden them by doing like Anguilla and charging a $30 fee on top of what they are paying to depart from the airport,” he said.