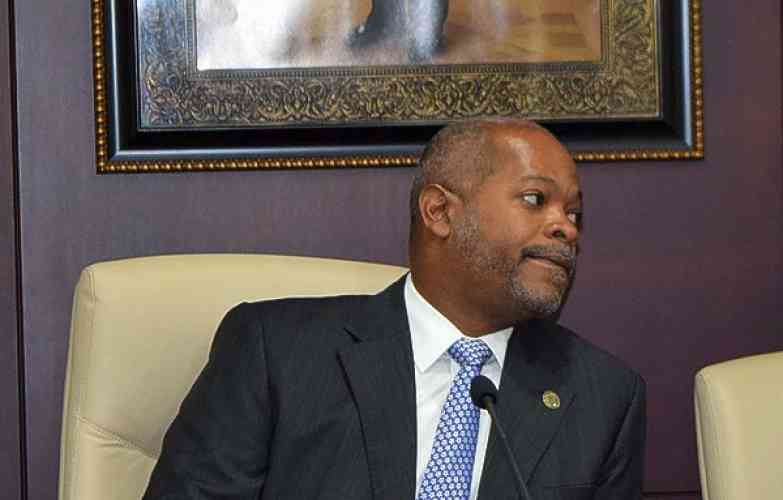 PHILIPSBURG–Border control in St. Maarten for this year and next year is expected to cost a combined estimated total of NAf. 16.4 million.

Justice Minister Cornelius de Weever provided this information to Members of Parliament (MPs) on Friday during the continuation of a meeting of the Central Committee of Parliament on border control in St. Maarten.

The question asked was: how much has the Netherlands invested in strengthening border control and how much it will cost St. Maarten?

During the meeting, De Weever responded to a number of questions posed by MPs in the start of the meeting on August 31.

In giving an update on the Function Book for Justice Ministry staffers, he said the consultancy firm that had prepared the function books prior to September 10, 2010, when St. Maarten became a country within the Dutch Kingdom, has been engaged to resubmit the function book for approval after a thorough evaluation. The existing function book is being used in the interim.

The consultancy firm “was engaged to finalise this process for the entire Ministry of Justice. Many times before, I’ve heard that the Justice Ministry never had anything prepared. … This is absolutely not the case,” he said, adding that the function book has been in limbo for the last eight years.

“It is not something that we should be proud of. I think it should be finally wrapped up. There is a part where they [consultancy firm – Ed.] have to evaluate the current situation with their proposed function book and [once they provide the necessary information] then we can go ahead and forward.”

He said a legal advisor is also working “diligently” with the unions representing justice workers on this issue.

As it relates to the issuance of residence permits, De Weever said a total of 2,054 first time requests and renewals have been issued for 2017 and 2018. A total of 150 requests were made for persons in the construction field, 80 of which have been granted thus far. Close to 86 permits were issued to American nationals, but not all were based on the provisions of the Dutch/American Friendship Treaty.

Regarding the 30 local Immigration officers and 20 local Customs officers to be trained by certified instructors from the Marechaussee as part of the border control agreement between St. Maarten and the Netherlands, De Weever said the intention is for new officers as well as existing ones who did not finalise their training to get an opportunity to finalise it under the training agreement. This will be the case for both the Immigration and the Customs officers.