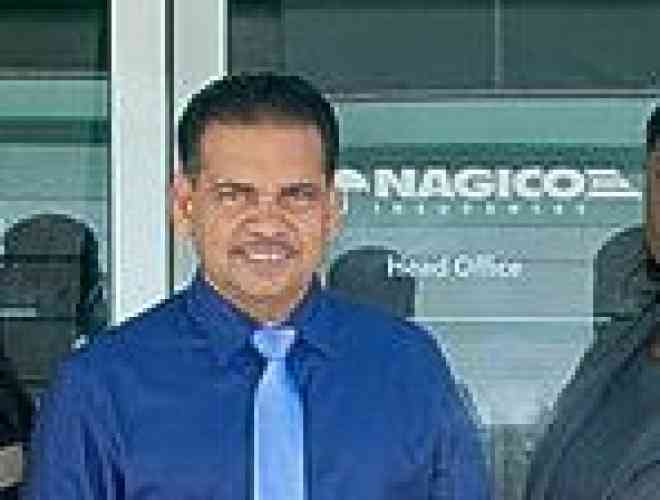 PHILIPSBURG–NAGICO Insurances said on Friday that its momentum in settling claims was stalled recently and its clients were affected by a timing delay the group experienced related to the transfer of funds, due to very demanding bank compliance requirements.

The company said in a press release that this matter has been resolved and the regional insurer is set to pay tens of millions of dollars within the next few weeks.
A number of NAGICO clients had expressed concerns to The Daily Herald that their Hurricane Irma settlement cheques had bounced when taken to the bank. Some bitter clients even visited the company’s office to voice their concern and frustration over the matter.
NAGICO said 13 of the islands within which it operates had been battered by Hurricanes Irma and Maria in September last year: Dutch St. Maarten, French St. Martin, Tortola, Virgin Gorda, Anguilla, Turks & Caicos, Dominica, Saba, St. Eustatius, Antigua, St. Kitts, Guadeloupe and Montserrat.
“The NAGICO Group has received more than 12,000 claims spread across the motor, property and marine lines of business and is expected to pay well in excess of half a billion US dollars to its policyholders as a result of these two events,” the insurer said.
The NAGICO team has been focused on Hurricanes Irma and Maria claim management for the past four months. To date it has paid more than US $300 million and settled nearly 90 per cent of its motor claims and 70 per cent of the overall claim portfolio.
“NAGICO’s claims and finance teams are actively processing payments for those customers with whom settlement has been reached and albeit ambitious, the group aims to settle 90 per cent of all its claims by the end of the first quarter of 2018,” the company said.