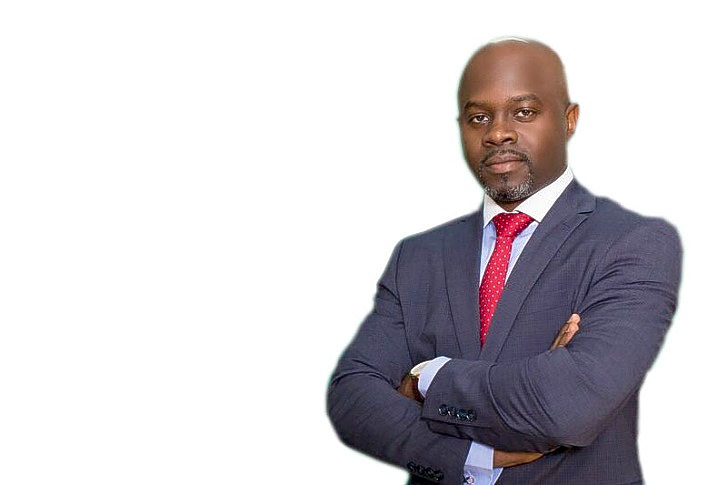 PHILIPSBURG–NAGICO Insurances has settled hundreds of Hurricane Irma related claims in St. Maarten to date and has paid in the region of US $20 million locally already, Chief Strategy and Development Officer Kyria Ali told The Daily Herald on Thursday.