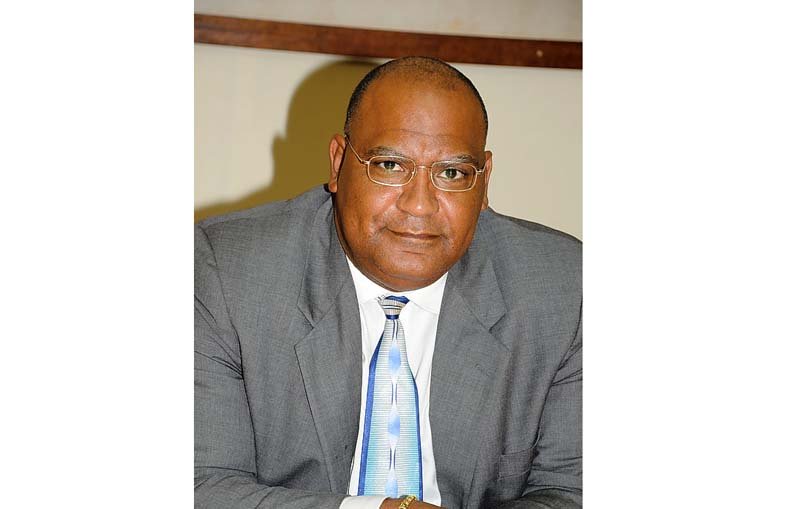 WILLEMSTAD–The names proposed for the interim cabinet being formed in Curaçao are already known.

The “new majority” in Parliament has presented its candidates to become ministers. They will go through a thorough background check and screening before they can take the oath of office.

This process could take a while and some experts say even six weeks. This would mean that the transitional MFK-led government will be sworn in right before the early elections on April 28.

The interim cabinet backed by the MFK/KdnT/PS/MP/Braam/Dannawi coalition is to organise the snap elections and run the country until the next government takes over following the vote.