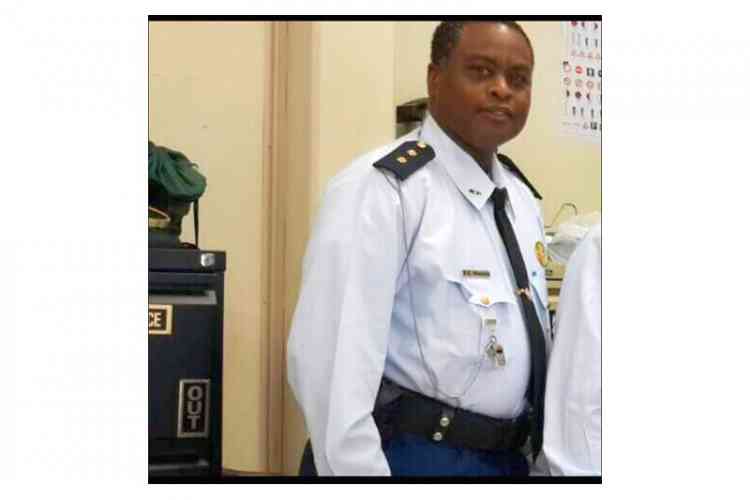 PHILIPSBURG–The Nationale Algemene Politie Bond (NAPB) union has lauded members of the St. Maarten Police Force and other sections of the disciplined services for maintaining law and order during the just ended Carnival celebrations.

With the curtains now closed on Carnival, NAPB President Rogerrel Mauricia says now is a good time to have a sit-down with Justice Minister Cornelius de Weever to receive an update on pending issues for members of the union.

The union said St. Maarten exceeded expectations during Carnival’s 50th anniversary celebrations. “Nobody asked how it was done when it came to the safety and protection of the community and its visitors,” Mauricia said, adding that the local police force went “all the way” to come up with a plan with the limited personnel that the force is faced with to ensure that residents and visitors were safe during the festivities.

“The 50th (anniversary) celebration of Carnival (was held) with minor incidents… The board of the NAPB would hereby, from the bottom of our hearts, like to thank all its members, (police and immigration), its partners (VKS, Customs, extra ordinary police) and stakeholders (who) put all hands on deck to make sure that the community of Sint Maarten and visitors could have enjoyed this wonderful celebration.” He also thanked the community for their “excellent” behaviour during the festivities.

While there are areas that can be improved upon, the NAPB board says it was a job well done. “We will continue to prove to our government that once you take care of your own and give them the tools to work with, it can be done,” he said, adding that the members of the disciplined services have shown that they are “the best” when it comes to safeguarding the country.

The NABP board plans to continue to keep an eye on developments within the police force. Mauricia said now is a “nice time” to have a sit-down with De Weever to get an update on pending issues for members of the union. “A lot (is being reported on in) the media, which leave our members asking questions,” Mauricia said, adding that the union will attempt to have a general meeting to inform its members.